Home
How To
Horizontal vs Vertical Exterior Sheathing

Sometimes I like to geek-out on construction philosophy. This is one of those times but fret-not – I’ll make this quick and useful.

Also, I bet there are some contractors out there that just smirked at my use of the word ‘philosophy‘ in reference to construction. But I think it works here because there are so many differing opinions – you’ve got to get philosophical now and then to cut through the chatter.

First, at the end of the day, I don’t think it matters much which way you hang your 4’x8′ sheets of plywood (or OSB – oriented strand board) sheathing on your tiny house.

On most houses you hang it horizontally unless you’ve got 9′ sheets that reach from the bottom of the floor framing to wall’s top plate. But when you’re building something small like an 8-foot wide tiny house, it probably makes little difference in structural strength which way you hang your sheathing – just due to the scale of the building.

But lets say you want to maximize the structural strength of your tiny house in every way you can think-up… well the sheathing is the perfect place to start.

Plywood (or OSB) sheathing strengthens your home’s framing like nothing else. It bonds together the framing and helps the walls, floors, and roofs stay square and strait. So it seems logical that the orientation of this building material would play a big role in the strength of the overall structure.

After much research on the matter – as it impacts tiny houses  – I’ve landed on a rule-of-thumb to follow: 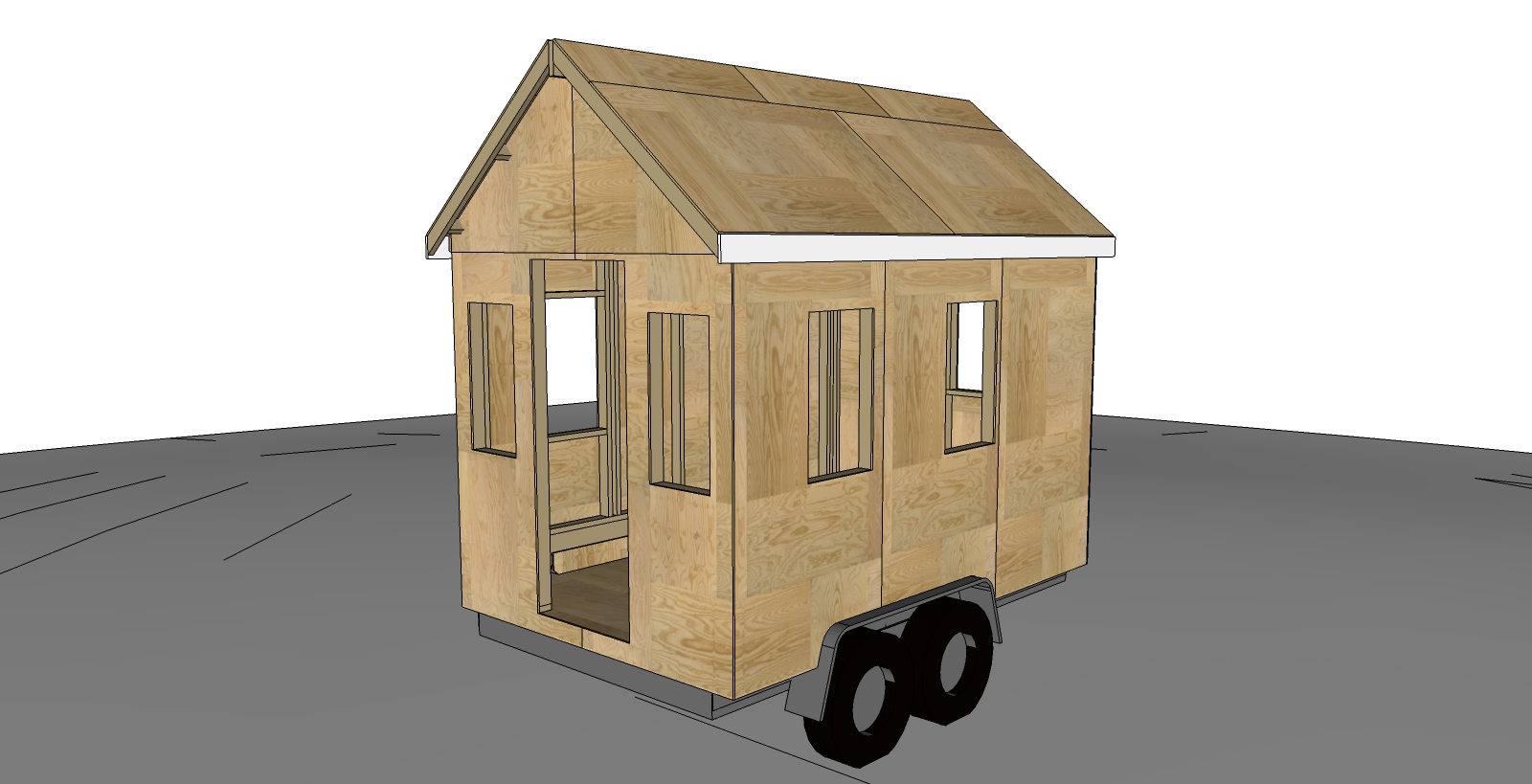 My reasoning is simple. If  you can bond together wall framing from the bottom of a floor to the top of a wall, you’re creating a lot of strength. If you can’t span the height of the wall, install it horizontally so you cover more studs along the length of the wall.

But like I said above, I think we’re splitting hairs either way because we’re talking about structure that is just barely over 11-feet tall (not including the trailer) and less than 8-feet wide. In other words, a tiny house is a tight little structure anyway, so orienting the sheathing one way or the other shouldn’t make a lot of difference. It’s a solid little brick.

I think the same things goes for the floors and roofs. On the floors in my designs I like to lay the boards across the width of the trailer since it binds together the floor from edge to edge of the house. This approach also means every edge of the sheathing can be secured to the framing. But since the trailer is providing most of the rigidity already – again – you could probably go either way without much difference in structural strength. 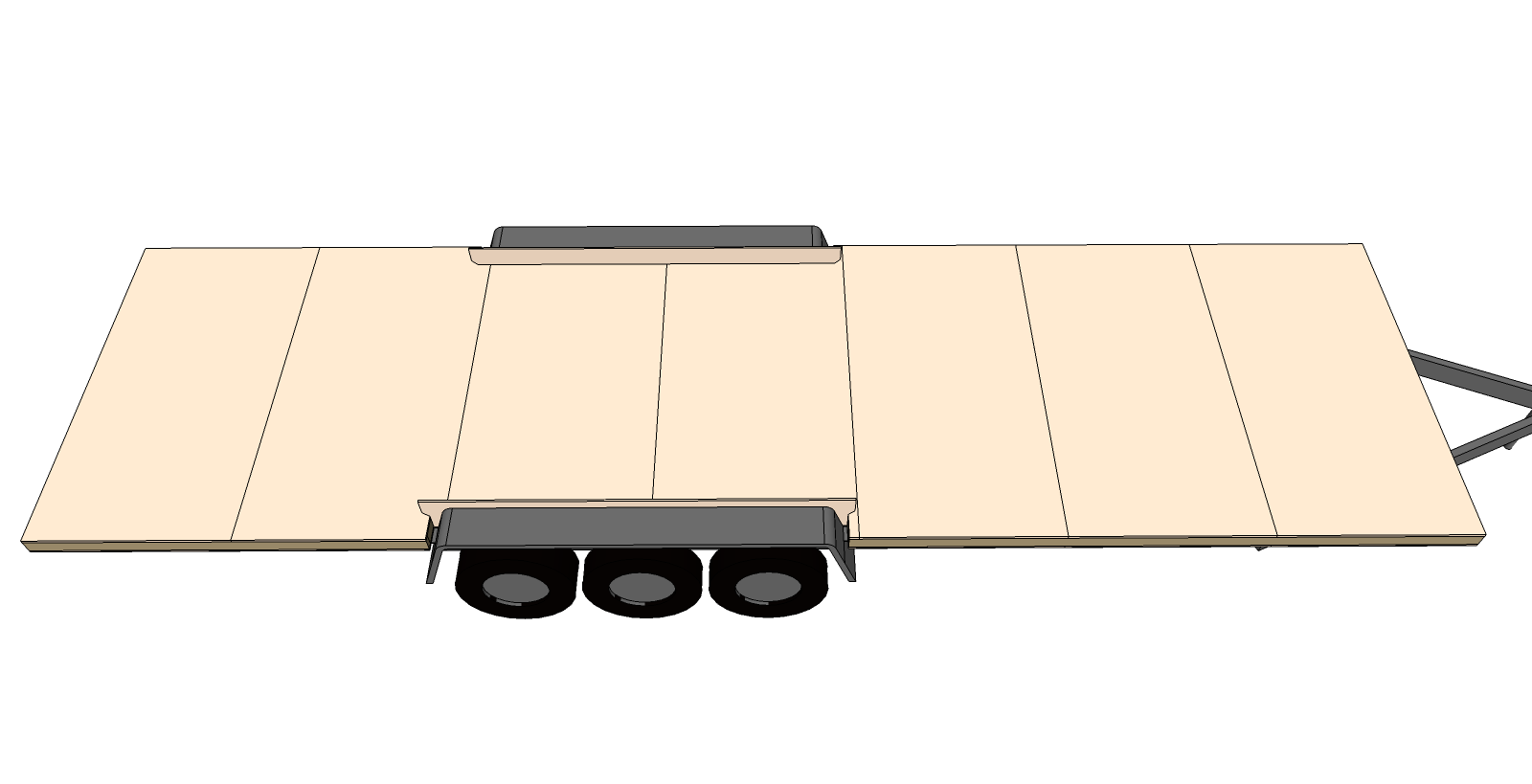 On the roof I like to lay the sheets of plywood lengthwise from front to back since that ties together as many rafters as possible with a single 8-foot sheet. Each row of roof sheathing should be staggered so that seams do not line up. This will add even more strength. But remember, anytime you’ve got an unsupported gap, use plywood clips to add that extra bit of strength missing from not being able to fasten to the framing. 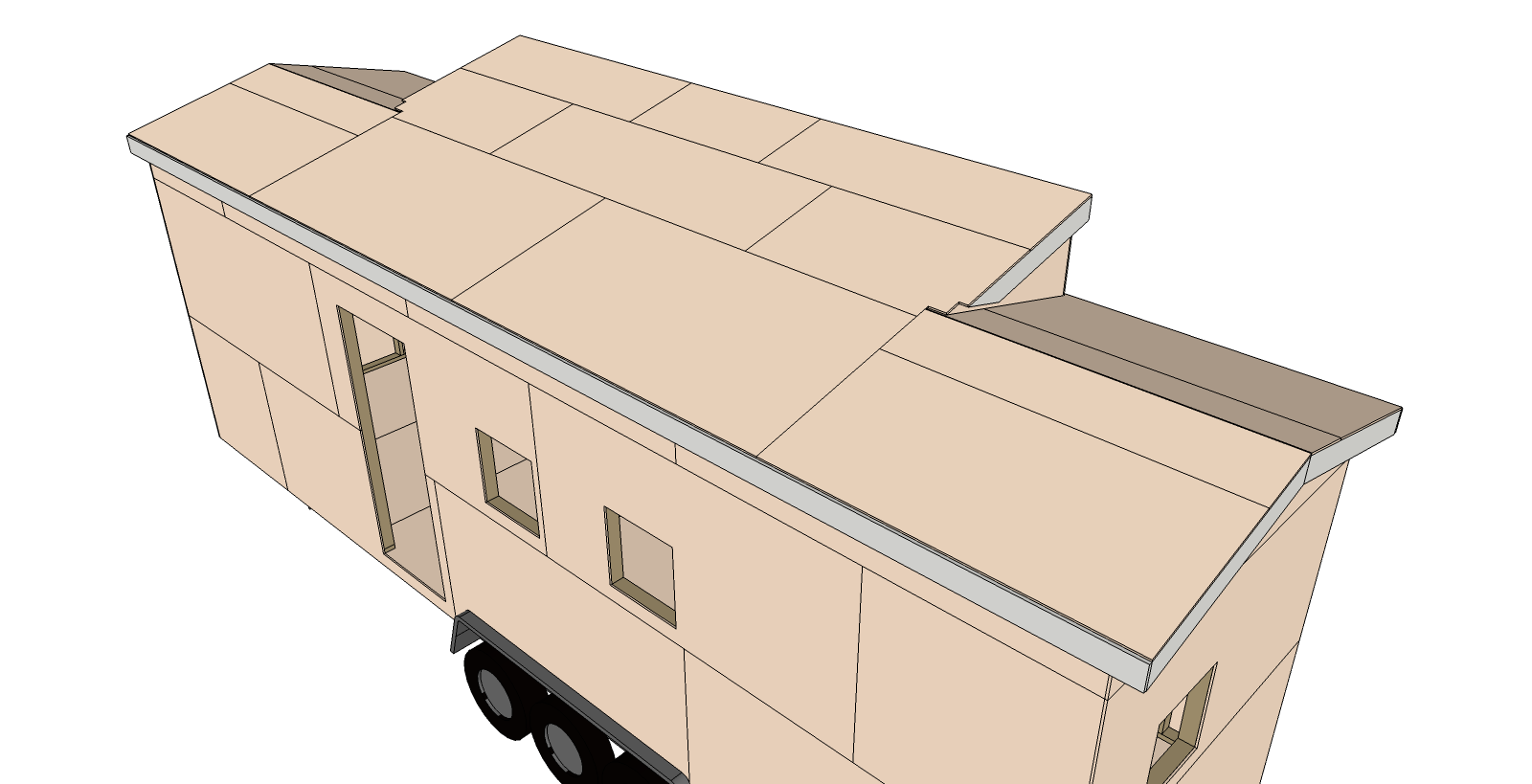 Was this helpful? Did it make sense? Do you have another opinion? Comment below.