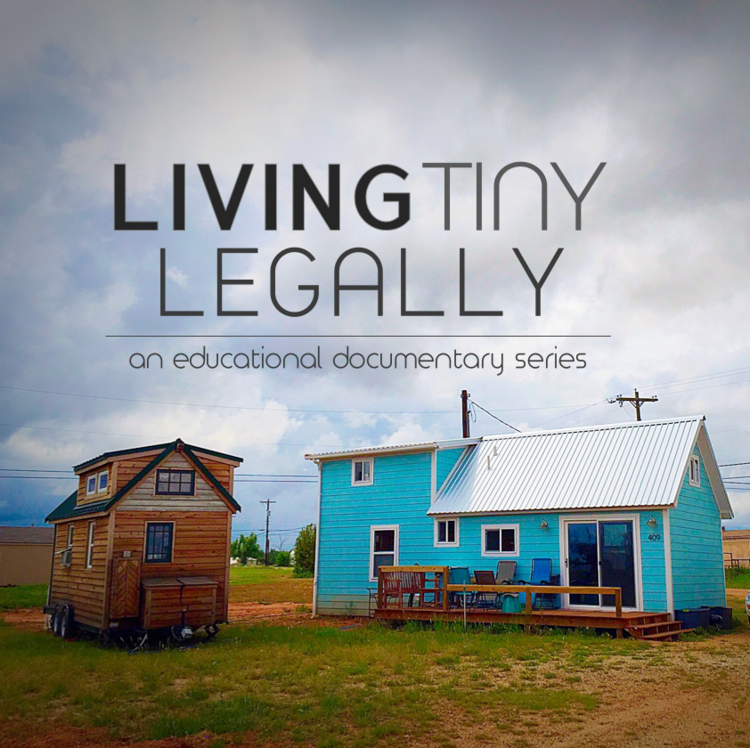 The folks at Tiny House Expedition have been touring the US in their tiny home. Finding ways to live legally in a tiny house is one of the things they’ve been talking to people about around the country. They’ve filmed these conversations and have produced a fantastic educational docs-series called Living Tiny Legally – part 1 of 3 is available now.