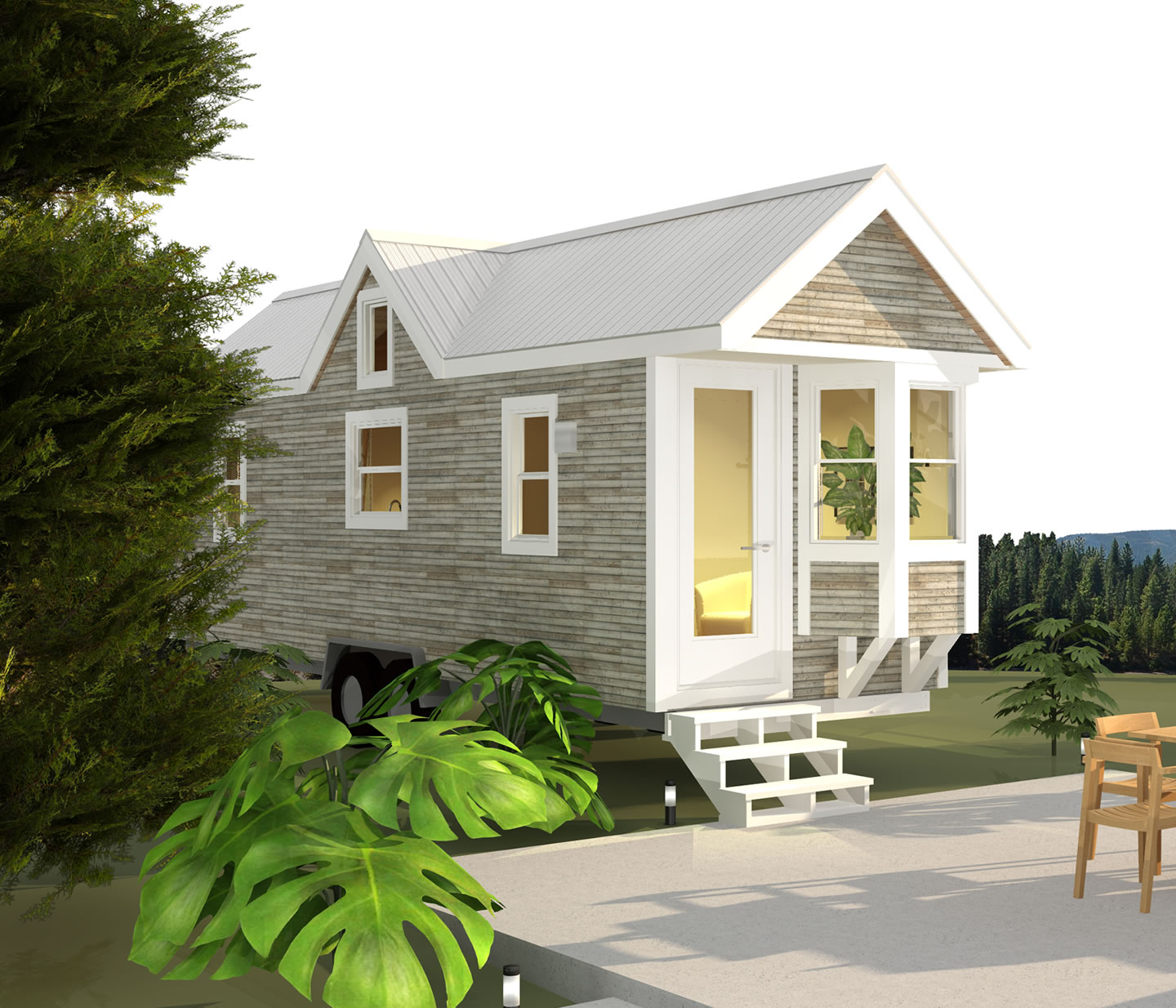 Lauren, who blogs at Hipstercrite, recently wrote a fairly humorous, yet sarcastic review of the tiny house lifestyle — asking a bunch of good questions, albeit with a bit of a heavy-hand. Apparently the post was good for her blogging career, as it garnered her tons of traffic.

While posts like that are entertaining to a degree, I think they tend to conceal the real value of the whole tiny house thing.

Tiny Houses embody an idea that goes beyond the old less is more notion. They show us that when we choose to dump the baggage & debt, that a new found freedom can emerge. In other words, increased happiness is at the end of the downsizing process for many — and it doesn’t require a tiny home.

I think most folks pick-up on that fairly quickly, especially aftering seeing a tiny house in person; although it can be a little overwhelming to step into such a tiny space. Most folks just can’t imagine living that simply after living large for so long.

Initially they ask a lot of the same questions that Lauren did. But once the initial shock wears off, the benefits jump out quickly.

As far as Lauren’s critique of the glossy idealized photos, stories, and TV shows are concerned… I think they help spread the values of downsizing in a oddly comsumerist-spun kind of way.

So even if you keep your larger home… reducing debt, possessions, and commitments will have a positive impact on your freedom and happiness. Small moves are good too, and someday you might even find yourself so ahead of the game that you can quit your day job and do something silly like blog for a living.

I count myself among the silly by the way.