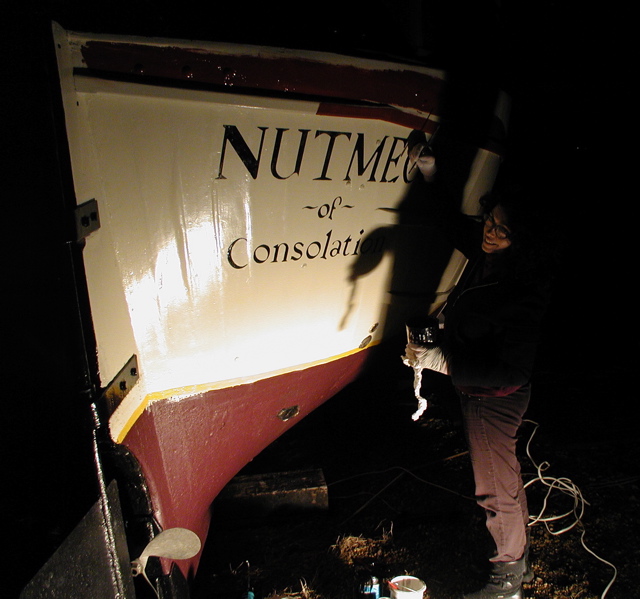 I’ve been spending a lot of time on Lala.com this past couple of weeks listening to as much free music as I can before Apple shuts down their recent competitor acquisition on May 31, 2010. I’ve been mostly using these last days of Lala.com rediscovering artists I listened to back on the 70’s, 80’s, & 90’s and making a music shopping list.

One of my rediscoveries is Thomas Dolby, who has not stopped making music. In fact, to my ears, his work has just gotten better and better and I’ll definitely be adding more of his work into my library of music. So ironically one very small silver lining to the dark cloud Apple has cast over Lala.com is my rediscovery of Thomas Dolby. Here’s a recent performance he Thomas at the TED Conference.

I also discovered that Thomas is a bit of a shedworker himself and converted a 1930’s lifeboat from the SS Queen Ann into a recording studio. Below are a bunch of photos from Thomas Dolby’s blog that tell the story visually and three links that point to blog posts on his lifeboat music studio named Nutmeg.

It’s inspiring to see an old boat reused in such a clever way. There are so many of these old wooden boats that tend to be more of a liability than an asset. Instead of scrapping them imagine reusing them as a home, studio, guest house, home office, etc. I imagine the restoration work was extreme but this project sure turned into an inspiring little place to work. 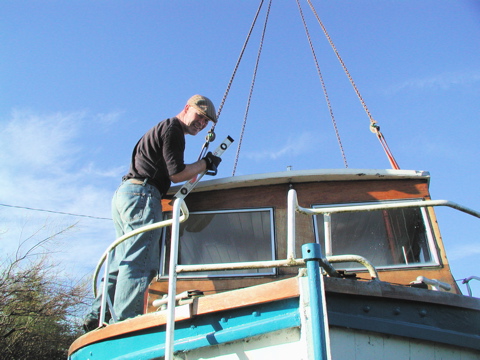 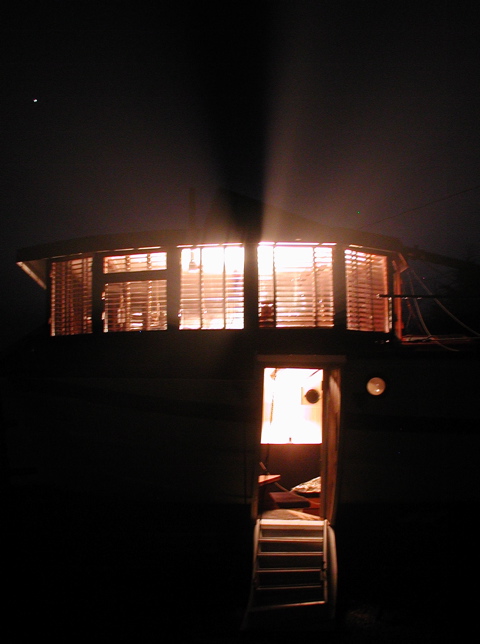