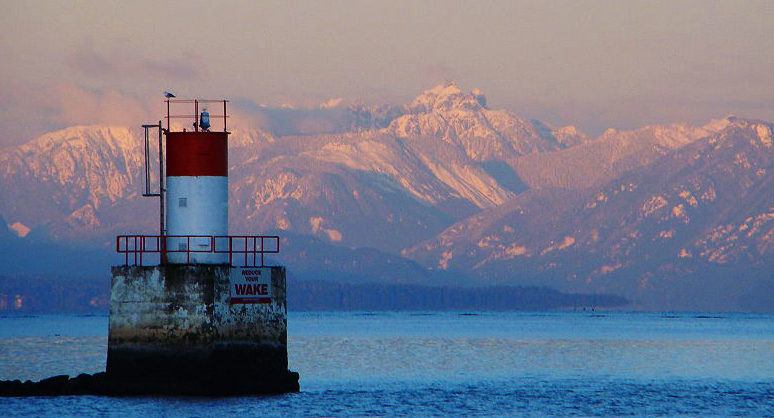 Back in November I posted the story of Michael Mehta’s small house on Gabriola Island in British Columbia. Shortly after that Michael mentioned to me that he was working on an article that focused on the benefits of simple living and small homes. To help with the research I reached out to you, my readers, and many people contributed ideas to help tell the story. The article has now been published in the local Gabriola Island paper, The Flying Shingle. I hope you’ll take a quick read. 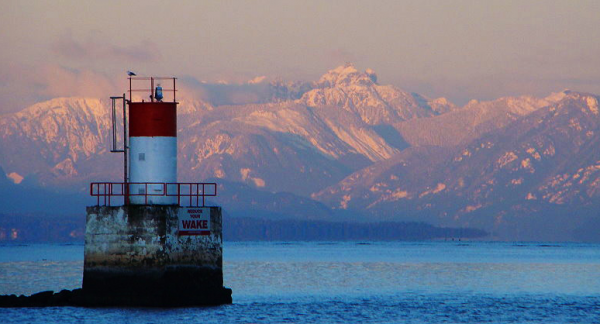 Photo of the Pilot light in Nanaimo Harbour by Chris Bowers