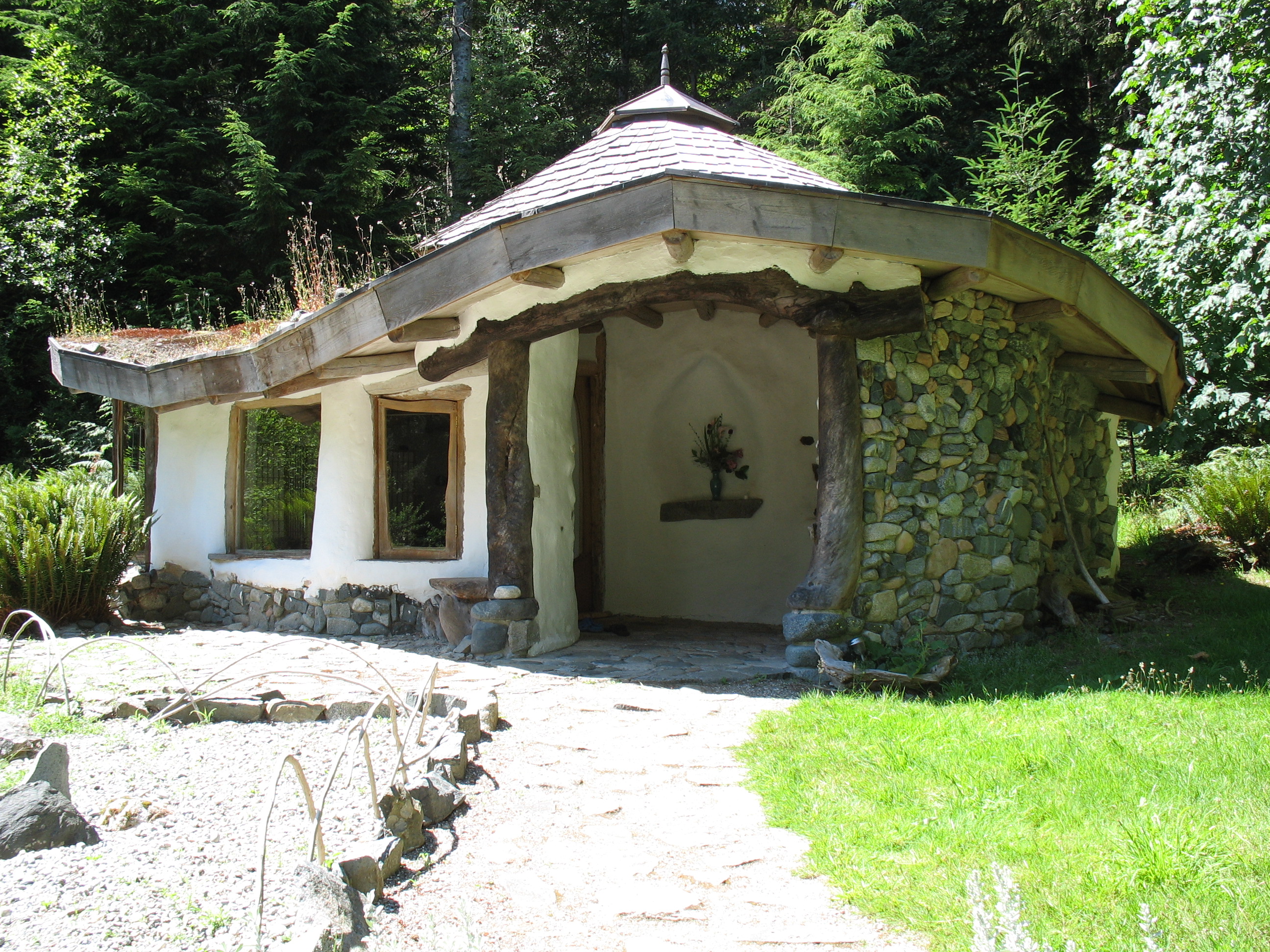 Call me a daydreamer or nut… but I still don’t get why the government spends so much time and money on governance around what kind of homes people choose to live in.

I guess if you live in a city, where you’re sharing walls with 20 other people, it probably makes sense to have some rules to protect each other from ourselves. It would be tragic if one person’s home collapsed or burned down and took down a whole neighborhood. OK… I get that.

But what about the people that live in handbuilt unpermitted small homes on their own land in relative isolation. In other words, folks who have natural homes that would hurt nobody but themselves if they collapsed or burned.

What I just said often causes lots of strong emotions on both sides, but at the end of the day I say things like this as food for thought. I say them because I think they are good questions. I think it’s a good idea to question what is considered normal. I don’t think normal is right just because it’s normal. I think we should always be questioning.

Truth be told, not every community – even here in the USA – chooses to require each home be built to standards and inspected. There are a few corners in rural America where you can build a house however you like. But this the the exception, not the rule.

Love the documentary below by Cari Corbet-Owen and Shannon Valstar… also great food for thought. Leave your thoughts below in the comments. Photo via Wikipedia article on Cob Building.