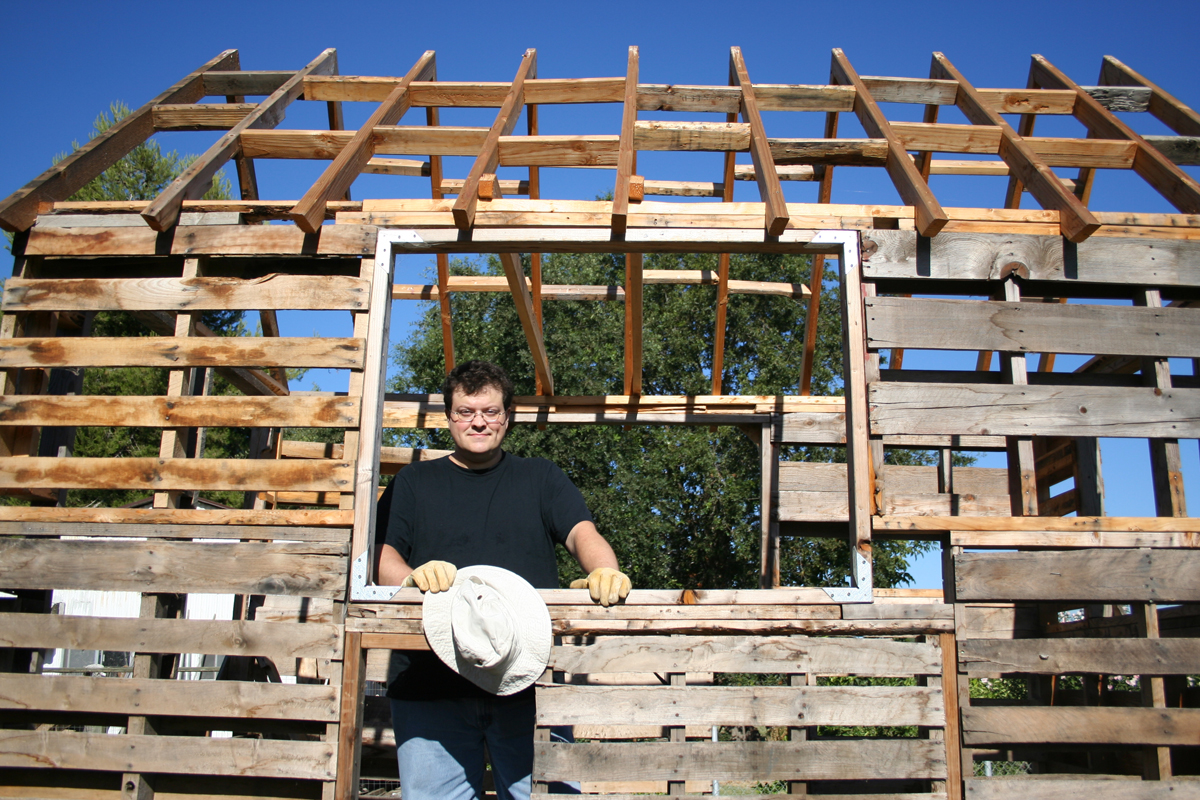 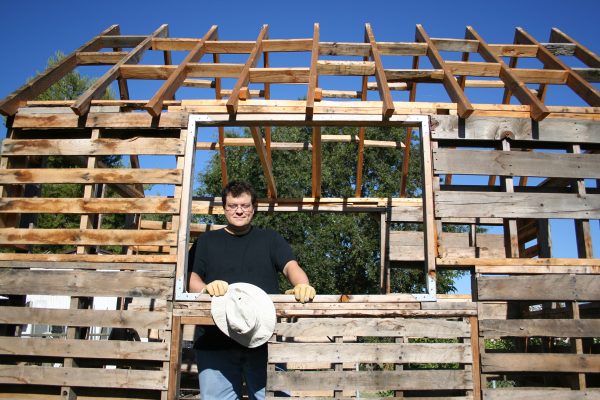 Recently Tammy Strobel interviewed me for her blog, Rowdy Kittens. I’ve known Tammy for a couple years now, through the tiny house movement. Tammy’s life & work is focused on the topic of simple living and she currently lives a car-free minimalist life up in Portland, Oregon.

It might seem a bit self-promoting to mention the interview here, but who knows… maybe some of my regular readers are curious to hear a little more about why I blog about tiny houses, my future plans, values, and motivations.