Home
RV
Does the Toyota Prius Have A Towing Capacity?

The Toyota Prius is a revolutionary vehicle – one of the first electric and gas hybrids, it has made a huge difference in the automotive industry. Prius owners love them for their fuel efficiency and compact size.

However, the small size of the Prius makes it difficult to take long trips or go camping. Can the Prius tow anything? If so, how much is it capable of, and is there any way to increase it enough to pull a small trailer? 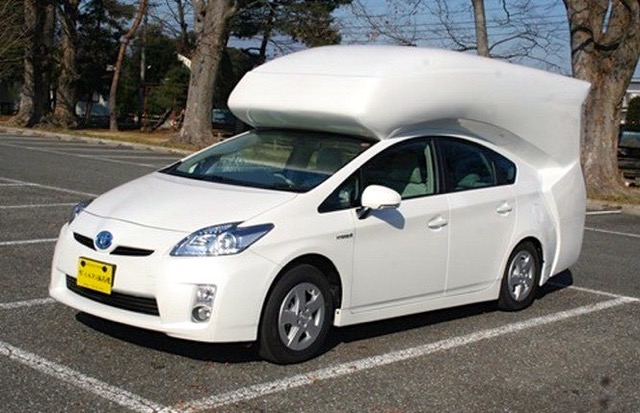 What is the Towing Capacity of a Toyota Prius?

Officially, the Toyota Prius is not set up for towing anything. In the United States, Toyota discourages owners from towing anything. However, since 2015, the Prius has had a listed towing capacity of 1,598 pounds.

This varies slightly from model to model, but even the Prius V can’t tow much more than 1,600 pounds. This is comparable to the Corolla. Other Toyota models have stronger engines and are prepared to tow more. For example, the Toyota Forerunner can tow up to 5,000 pounds.

Is it Safe to Max out the Towing Capacity?

The short answer is that it’s not safe to max out towing capacity. It’s probably best to stay within 10% of the top level of your car’s capacity. This will prevent any unnecessary accidents with the tow package.

The Gross Combined Vehicle Weight Rating, or GCVWR, is the amount of weight your car can hold. This includes passengers, towing capacity, the weight of anything in the car, and the curb weight of the vehicle itself.

All of these weights are easy to miscalculate and accidentally overload. You should be especially careful with a Prius because you’ll have to install the tow package yourself. Also, you can overload either the car itself or the vehicle being towed, and this could exceed the capacity.

How to Install a Trailer Hitch to a Prius

Unfortunately, there are no models of Prius that come with a pre-installed tow package. If you want to tow a small trailer or caravan with your Prius, you’ll need to install the trailer hitch yourself. Here is a video guide to installing an average trailer hitch into a Prius.

Even though you may have to buy a specific hitch for the Prius, any model of Prius can handle the same amount of weight. You might have a higher GCVWR in a Prius V or a lower overall weight in a Prius C, but the entire weight will remain around the 1,600-pound mark.

Examples of Trailers and Campers a Prius can Pull

If you want to pull a trailer, you’ll have to know how much weight you’re going to put in it as well as the gross weight of the trailer. Here are a few trailers that a Prius can pull, as long as they aren’t overloaded:

However, if you’re going camping, the gross weight is what’s most important. Most campers come pretty well stocked with everything you need, so you’ll need to look for one under 1,500 pounds.

Once you’re set up at a campsite, you can unhitch the Prius. Here are some campers that work well with a Prius:

How to Increase the Towing Capacity of a Prius

There is not much you can do to increase the towing capacity of a Prius. Because the engine is a hybrid, it’s not strong enough to pull more than 1,600 pounds of weight. On top of that, the frame of the car was made to be lightweight. A heavier trailer could rip the frame apart.

Even with a heavier tow package, the car simply wasn’t made to pull larger items. You won’t need to worry about other aspects of towing, such as a braked or unbraked trailer, installing signals, or weighing in at checkpoints. If you want to tow in a Prius, you’ll have to accept the weight limit as final. 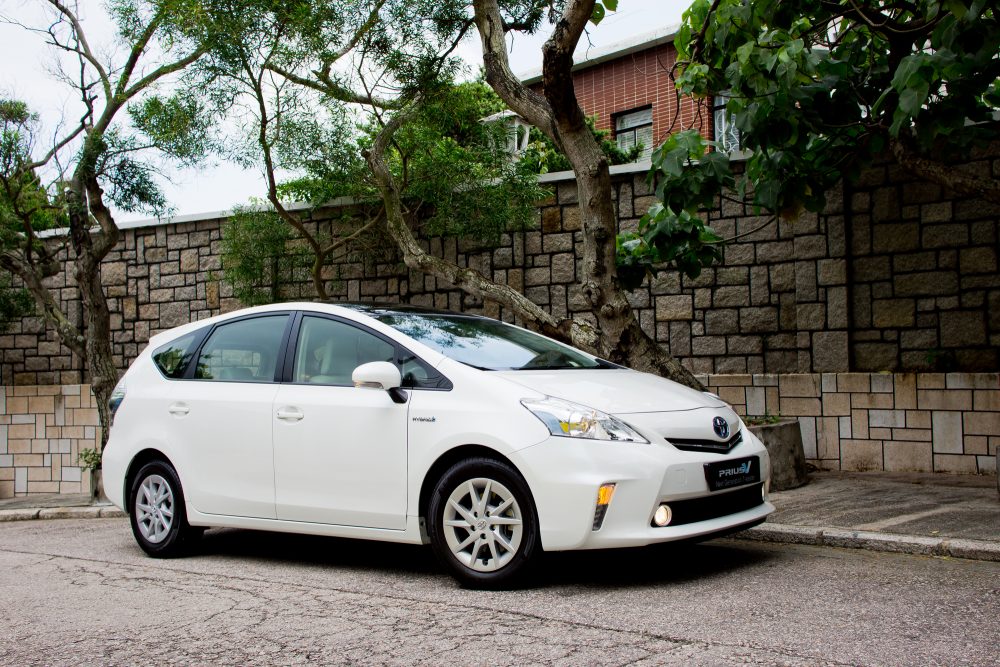 Even after reading this, you might have some further questions. Here are some frequently asked questions about the Prius and its towing capacity.

Which Toyota has the highest towing capacity?

How do you put a Prius in neutral while towing?

The only reason you would need to put a Prius in neutral is if you were towing the Prius somewhere. In most cars, you can do this by leaving the car in neutral when you turn it off. However, the Prius has a button system that automatically turns it to park.

To put a Prius in neutral when the car is off, hold down the brake pedal and shift the gear knob to neutral. After a few seconds, the lights will indicate that the car is in neutral, and you can tow it safely.

How much does the trailer hitch for a Prius cost?

An average trailer hitch for a Prius costs anywhere from $90 to $200. This price varies depending on the brand and type of hitch you desire. If you install the hitch yourself, of course, you won’t have to pay. A professional installation can cost $100-$200.

What are the risks of exceeding the towing capacity of a Prius?

You could damage your car and your trailer by exceeding the towing capacity. Your engine will be under immense pressure to pull more than it should, and every part of your car could strain and break.

At worst, the chassis could warp, which would lead to thousands of dollars in repairs.

A Prius can tow an extremely lightweight trailer or camper, as long as it’s not above 1,500 pounds. The tow package is not incredibly difficult to install, and the entire setup won’t cost too much money. If you want to live a minimalist life on the road and be eco-friendly, you can in a Prius.