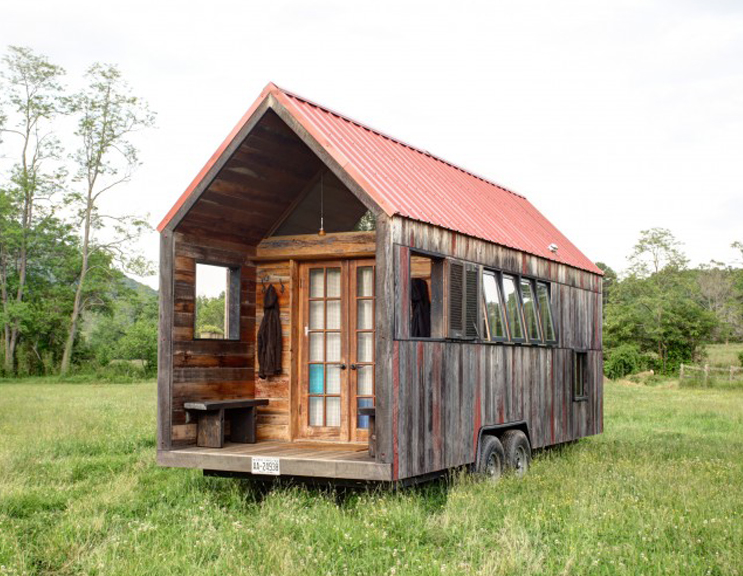 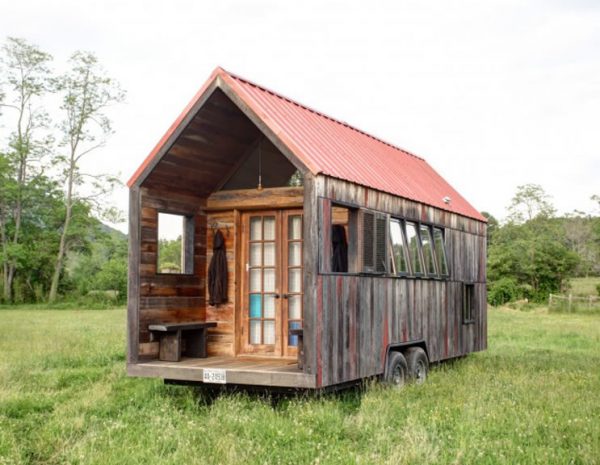 I ran across a note written by Aaron Maret, who recently built a tiny house (pictured above). He’s selling the house and asking $64,000 for it. On his blog he says that he’s received some criticism for that price and makes a very good case for why he’s priced it at that amount.

I don’t want to comment directly on Aaron’s house, but take a moment and speak more generally about the controversial topic of price – The $64,000 Tiny House Question.

But first it’s probably important to understand that while I’m a very frugal guy, and typically prefer to find low-cost and free solutions for things, I’m also a big believer in quality & value over an apparent low up-front price.  In other words, I’m so frugal I’d rather pay for quality once than to get a good deal on something that won’t hold-up over daily use.

Also on the topic of price, you might have also noticed that I offer free tiny house plans and what might be the lowest priced tiny house plans on the Internet. I personally think my plans are worth a lot more than I charge, but I also recognize that I’ll eventually recoup my investment over time. So I keep them priced low so that everyone can afford them.

I think an enormous amount of effort goes into building some tiny houses and often it shows. Having spent some time working with reclaimed materials myself, I know that what you save in retail prices you often pay for tenfold in time & sweat. So in terms of effort, time, and financial investment, I suspect one would need to ask something like $64,000 to recoup the investment on a house like this.

I’ve also heard the same thing said about Tumbleweed tiny houses, which are typically built using all new premium materials. So while they may be expensive, they are also probably worth every penny when you factor in all the expenses and professional quality.

Can someone build tiny houses as nice on a lower budget?

Yes, I think it could be done – but the project would need to begin with that intention. I don’t think everyone who builds tiny houses is intending to make them competitively priced. I suspect most people do it for a blend of different reasons, and that’s why we see so much attention to detail and the selection of high quality materials. I think many tiny house projects are approached by owner-builders like artists approach their artwork – and that’s what makes the end result so unique.

No, I’d prefer to build my own house – not to get a better deal necessarily, but because I’m a creative guy that likes to make things.

How much should a tiny house cost?

On average I see people spending between $15,000 and $25,000 on their tiny houses. But I’ve also seen people build tiny houses for as little as a few thousand dollars. Those homes often have just the bare basics, like one layer of sheathing/siding and a thin layer of hardboard or plywood on the interior. So if you’re looking for a super low cost way to build a tiny house, it can be done.

Some suggestions for those who criticize others online over price.

If you think this is an important topic to you want to discuss, please leave a comment below. 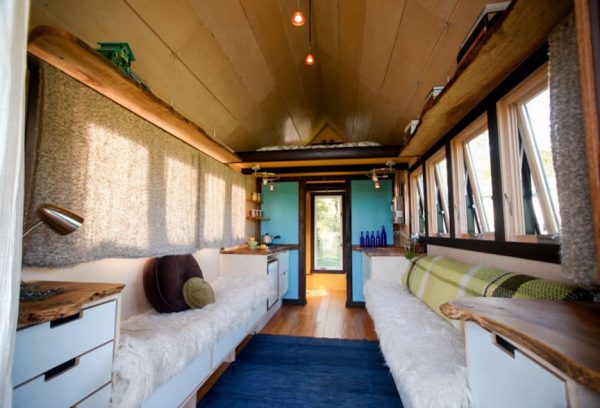 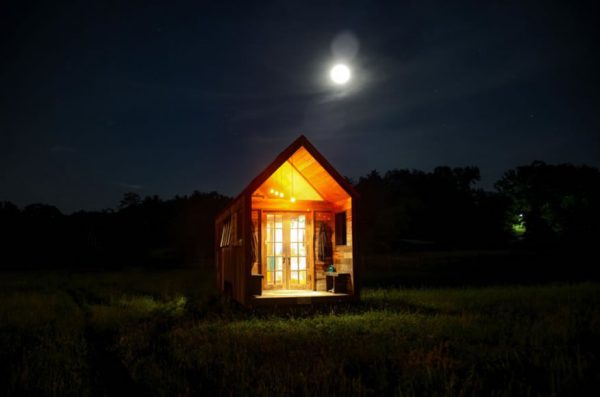 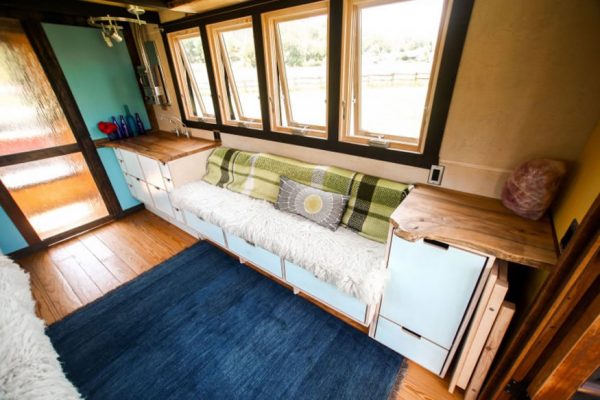 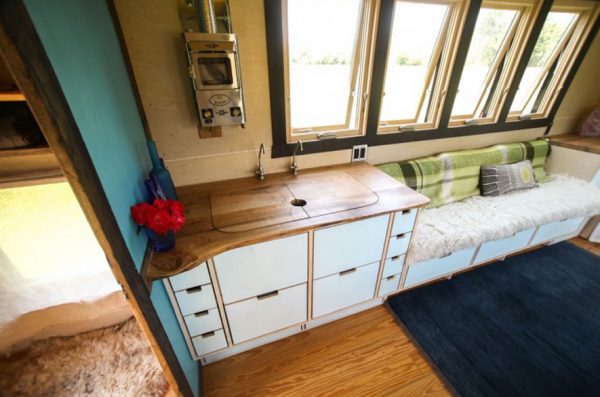