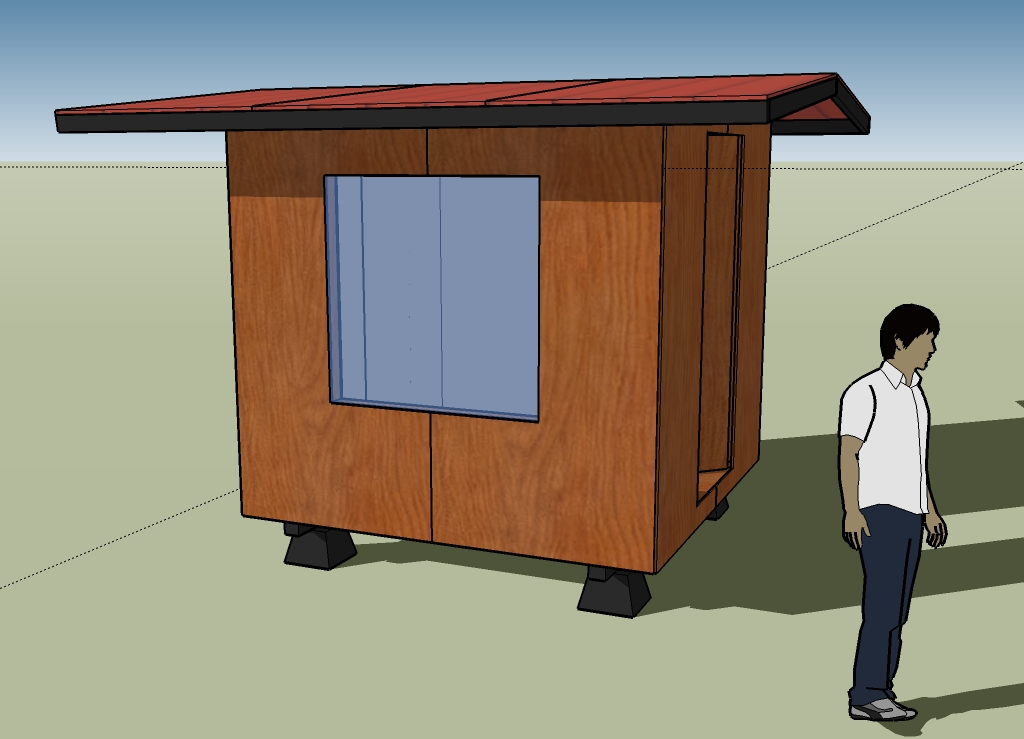 This idea has been brewing in my head for a while. The other morning my wife, who worked with homeless women and children for years before we were married, sent me a link to an article entitled, City Attempts to Break Up Peaceful Sacramento SafeGround Campground, then yesterday this story, City Police Confiscate Sleeping Bags and Tents from Homeless, and finally this morning the Sacramento Police arrest Sister Libby (of Loaves & Fishes) for camping out.

Here’s a recap of the bigger problem as stated on the Loaves and Fishes website:

Over 1,200 homeless people in Sacramento must sleep outside every night for lack of better options. The shelters are overflowing; thousands are on the waiting lists for housing assistance. Homeless persons, social service agencies and local businesses have joined together to establish a safe, decent, legal campground in Sacramento. [Source]

It’s incredibly frustrating to hear how local governments can’t figure out simple low-cost effective ways of helping people get back on their feet. Instead policy makers make it illegal to be homeless and poor and then continue to get in the way of good people who try to help.

So in my own attempt to help, I’d thought I’d offer up a simple solution to our growing homeless population. If you are a policy maker I implore you to open your mind to WHAT WE CAN DO and for a moment suppress your urges to focus on what can’t be done.

The idea has two parts, a permit and a shelter. But please note these two solutions are not necessarily mutually exclusive and they need additional vetting, so use it as food for thought.

Local governments could create a new rule for emergency temporary communities and a process for obtaining permits. This should be fairly low-cost and could even be managed by local law enforcement much like parking permits. These permits could be issued to homeless groups or even people displaced by natural disasters.

The permit itself would allow land owners (individuals, non-profits, businesses, etc) to legally allow others to stay temporarily on their property as long as certain requirements were met such as the maintenance of civil order and the safe handling of waste material. The specific details would need to be decided by each community and reasonably address local concerns.

A council made up of residents would be formed to organize the temporary community to ensure that their responsibilities are met. Each member of the community would be asked to sign an agreement stating that they will uphold the rules of the community. This self governing would help protect the safety of the residents and neighbors.

Local law enforcement would check in on each encampment on a regular basis to ensure that law and order was being maintained. If the temporary community was not abiding to the rules or there was a break down in orderliness the permit would be revoked.

The permit would be renewable in 30-day increments. This would help prevent these temporary communities from becoming semi-permanent shanty towns. It would also add a level or accountability and governance the neighboring communities would most likely require. 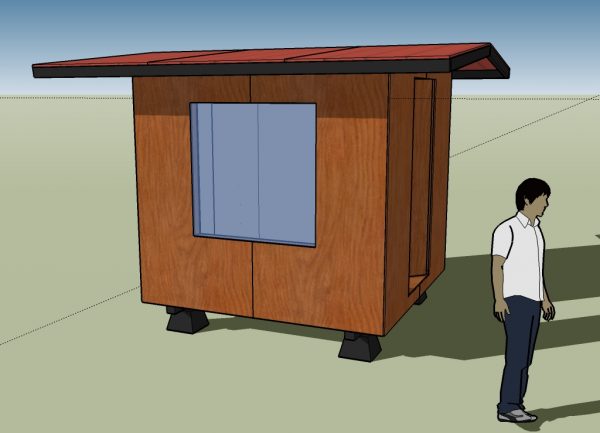 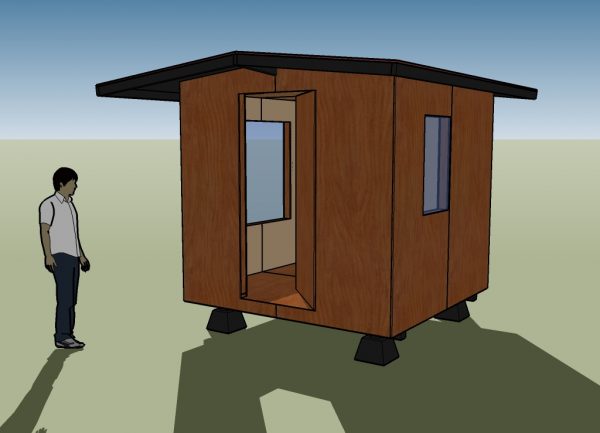 Instead of tents, simple temporary structures could be allowed. Ideally these shelters would be secure (lockable), insulated, and water proof. Through careful design these simple huts would be heated by passive solar energy and lighting would be provided through low cost photovoltaic solutions. There would need to be a few limitations imposed to keep people safe like no open flames inside the shelters.

The real benefit of the temporary shelters is that it would reduce the overall cost to the community and improve living conditions considerably for the people caught in this emergency homeless situation. It would provide a secure place to sleep and store their belongings. Women and children caught in this kind of situation are particularly at risk and a shelter like this would keep them much safer.

Another very real but more intangible effect would be that people would begin to feel more empowered, independent, and in control of their lives. This simple piece would help people get back on their feet faster.

I’ll continue to work on the design I’ve posted here and provide plans in the next day of two. It is just one way a low cost shelter could be constructed in panels and assembled by novice builders.

The most important piece of this idea is the permit. It would be a simple low-cost way for local governments to make homelessness legal and provide these folks with a way out. It would also allow people like Sister Libby to do her work legally. This idea isn’t intended to solve homelessness; no one solution could do that. But it would help many people get a roof over their heads before winter arrives.

How To Take Action