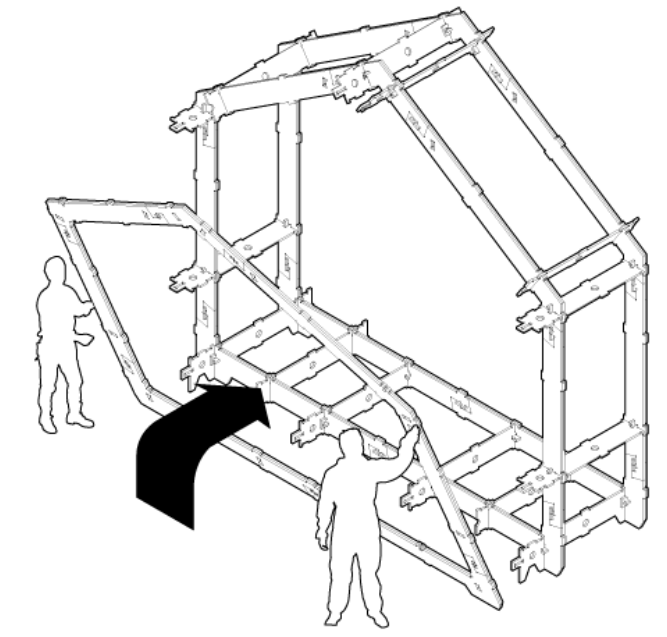 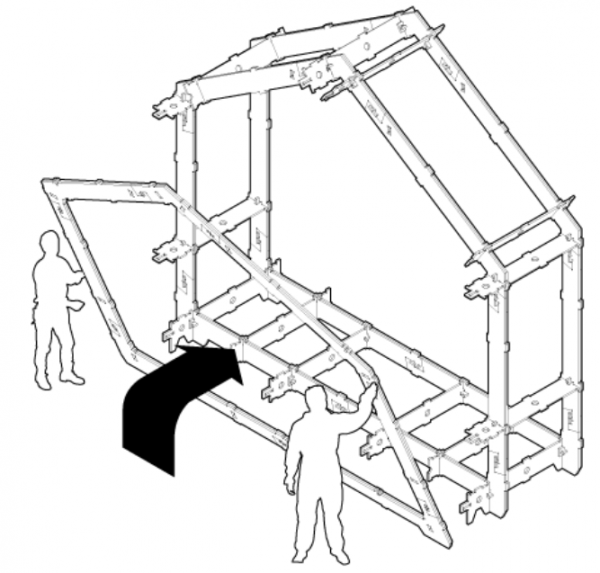 A paradigm shifting change is sweeping the globe and shaking the foundation of the current establishment – people are empowering people. At some point a critical mass of innovators and early adopters will force the establishment out of the driver’s seat and put the meek back at the helm. This sort of revolution won’t happen at the end of a gun barrel, but by sharing information and ideas that empower each other.

As the current paradigm – built on a single-minded focus on acquisition – requires every increasing economic growth and the increasing centralization of control to operate. It’s not a conspiracy or plan, this is just how the societal model around us works.

To the folks steeped in the acquisition paradigm the moment they stop acquiring or loose control is the moment they think things will fall apart. Understanding this core flaw of our culture’s hive mind is a key to unlocking most of the troubling things around us like: endless wars, fracking for natural gas, market manipulation, a growing surveillance & police state… well pretty much everything.

As more people share information freely, the majority will learn that there is more power in sharing than hoarding. This 100th monkey moment will probably coincide with:

WikiHouse from 00 on Vimeo.

WikiHouse is one of those projects that could shake the foundation of the establishment – and not necessarily because of the physical homes it could build – but because the core value is open source and helps people see the need for the paradigm shift. We see changes in thinking happening all over the place – from growing food not lawns, to organic agriculture, to digital currencies, to 3D printing, to open source locally CNC-milled houses like the WikiHouse.

The shift is happening in bits and pieces and on the fringes – but it’s happening.

The WikiHouse Construction Set is a set of plans for CNC-milled parts that can be assembled by hand without power tools. The parts make up a building system that creates the shell of a home. The fastest growing cities are not growing upwards – they are growing outwards as people cobble together housing for themselves. So the real demand from architects & planners is on finding ways to design & build safe communities.

The idea of making homes from interchangeable parts also encourages people to adapt and customize their homes to meet their specific needs. Theoretically if your home needs another room you simply knock apart one wall and attach a new floor, walls, and roof parts to extend your space. If you’re ready to sell your home and move on, just knock it apart and sell the parts at current market value.

I suspect this kind of out-of-the-box thinking is running rampant in the BRICS nations and other developing nations. People are innovating and finding ways of empowering each other while learning to thrive themselves. This may also explain why the western establishment feels so threatened and is spending so much time playing war and economic games with the BRICS.

But in the end I think it will be we the people – the people of the world – that wake up and force change. I think more of us will realize that when we collaborate and design lives that are more sustainable and interconnected, we’ll find that we don’t need the games & goals of the acquisition paradigm to be happy. I think we’ll find that we’re much happier sharing and collaborating. But then again I’m a dreamer. But then again that’s how the future changes – first with dreams.