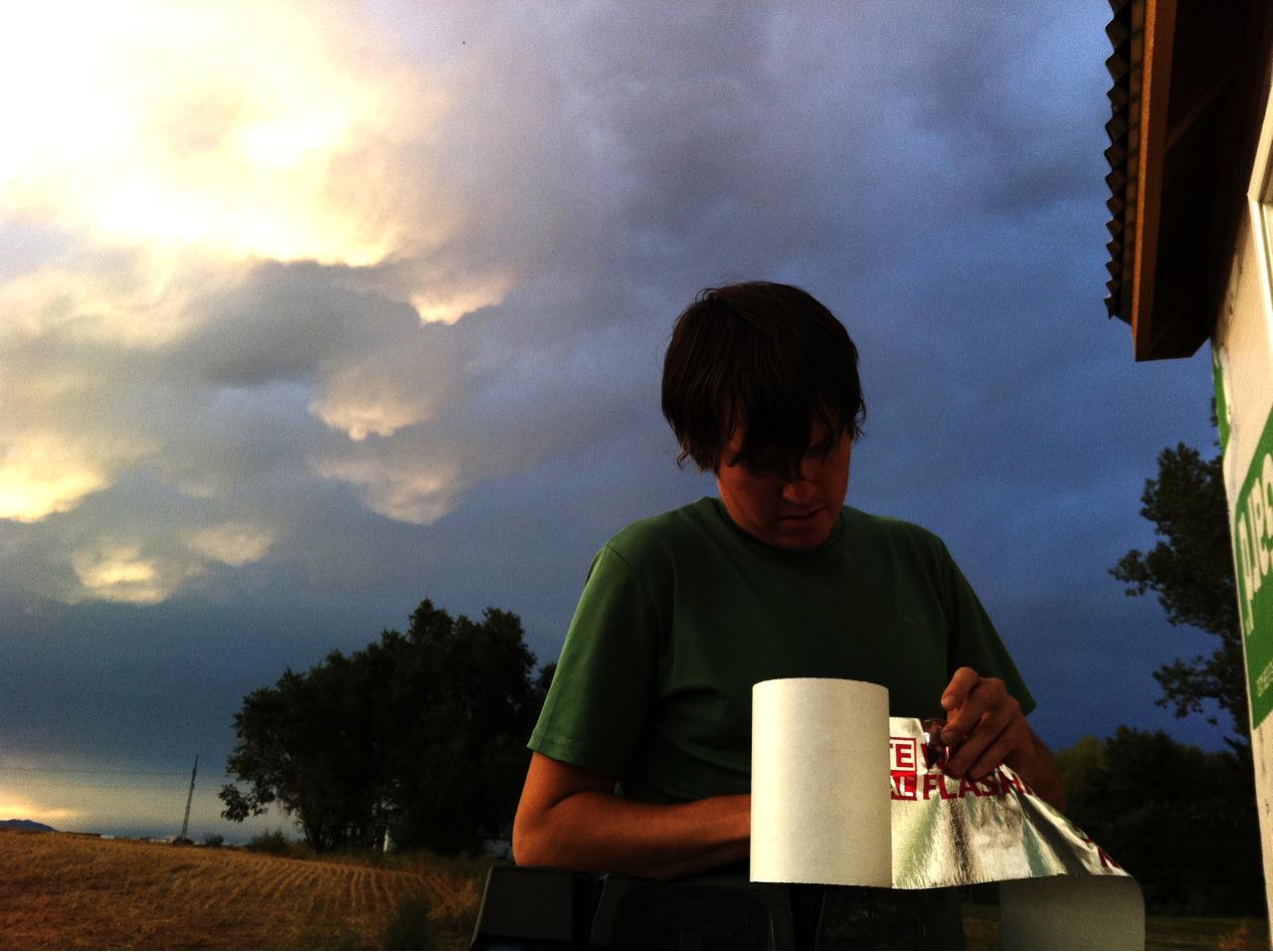 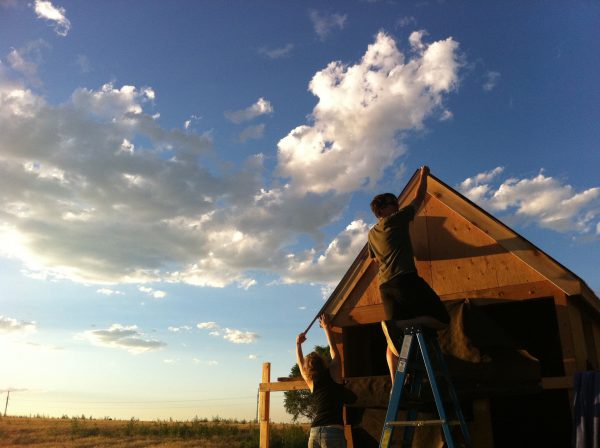 The following is a guest post from Speak.Thunder Films

How It All Began

When Christopher decided to buy a desolate piece of land in the Colorado mountains, he was hesitant to tell me at first.

It was a frigid day last February. I had sent him a short text message from work, “What are you doing?” and it took him a while to reply. “Nothing much. Work,” he said. And then, “Might go up to the mountains.”

It wasn’t until that evening when he told what he’d really been up. That he’d skipped work and called some mountain real estate agents on a whim, then drove up to meet one, and found a piece of land that seemed just right. There was a pause. He looked up towards the ceiling. “I put down an offer,” he said with a hopeful grin.

I didn’t have to ask why or what he would do with it. I knew this land was the most important piece of a dream he’d been constructing for years: a small cabin in the mountains, a porch with two rocking chairs, a pick-up truck, a dog, and possibly a banjo. It was just 4 months before his 30th birthday and this dream was starting to feel urgent. “If I don’t do it now, when will it happen?”

So maybe it surprised him when I matched his scheme with an even crazier notion.

“Let’s make a documentary film about it,” I said.

In addition to following Christopher’s attempt to build his own tiny house from scratch, teaching himself the necessary skills as he goes, we’ve also been interviewing other tiny house builders and dwellers across the country.

We’ve spoken with Jay Shafer in Sonoma County, with Karen Chapple, a professor of urban planning at Berkeley, who sees tiny houses as a solution for low-income housing in cities, and a wide spectrum of other tiny house owners, and people who have built homes with their own two hands.

We’re interested in questions about home and place: What makes us feel at home, and what makes a life full? We’re interested in the ways that other people have chosen to simplify their lives, paying attention to quality over quantity—and how these choices have helped to them to feel more satisfied, more at home.

Christopher’s tiny house project is as much about building a life for himself that feels right, as it is about learning how to frame or roof a house.

If you or someone you know lives in or has built a tiny house from scratch, shoot us an email and tell us about your story. We would love to meet you and hear about how you have made a home, and what makes your life well-lived.

The film is scheduled to be released in Spring of 2012. In the meantime, take a sneak peek at our teaser trailer:

TINY: A Story About Living Small (Teaser Trailer) from TINY on Vimeo. 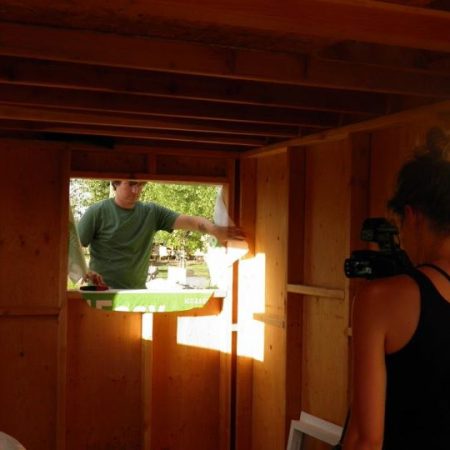 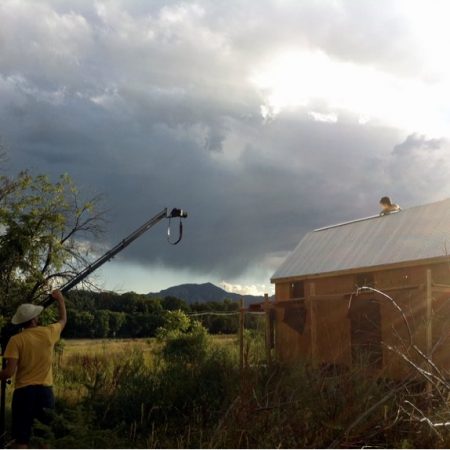 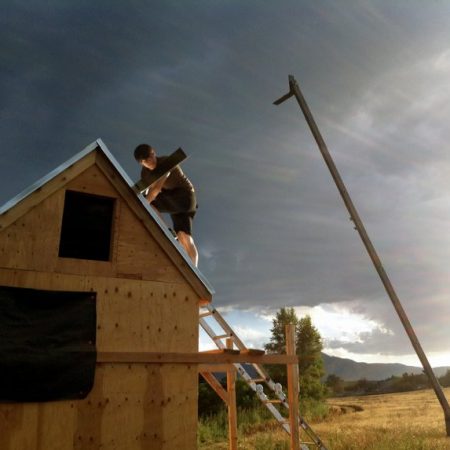 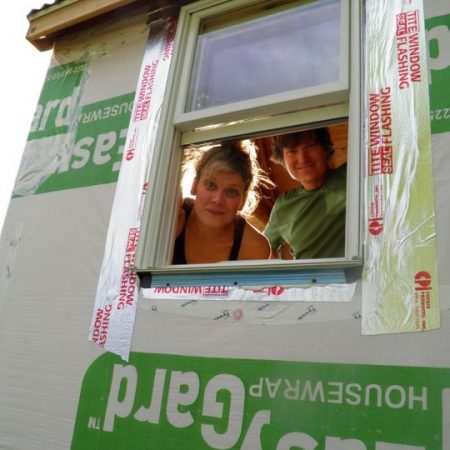 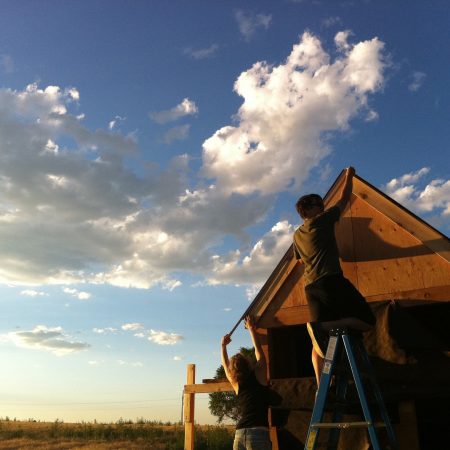 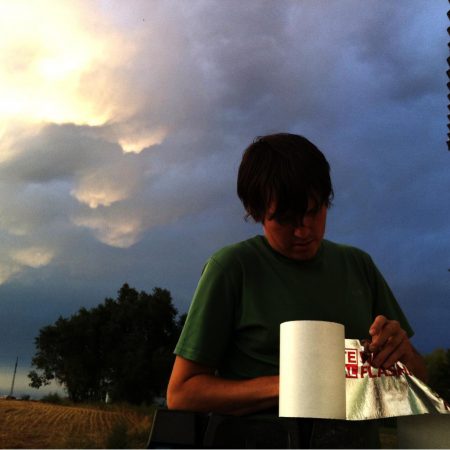