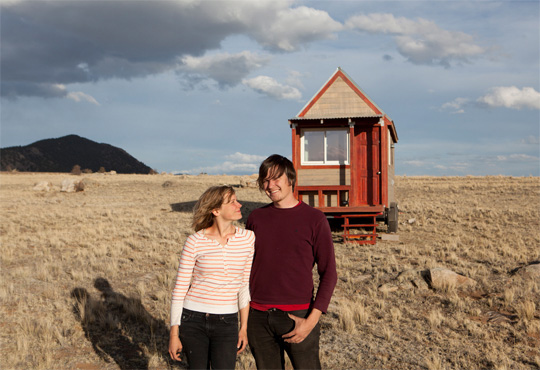 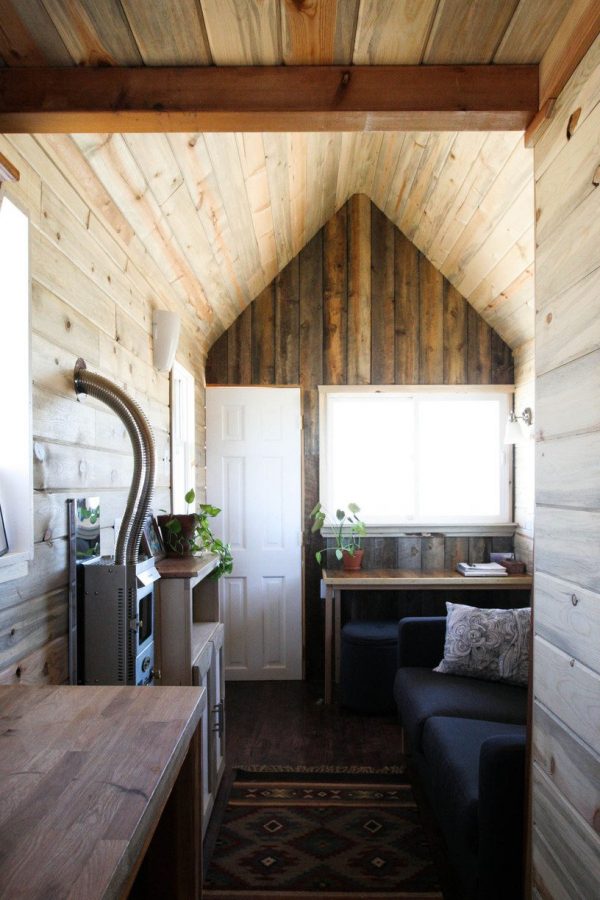 You might be familiar with the movie called TINY. It was produced by Christopher Smith & Merete Mueller – but you may not have seen photos of their tiny home. It’s just 127 square feet and located in Colorado. They’d never built anything like it before, so the whole project was quite an adventure. Christopher and Merete shared their biggest challenges with the folks at Apartment Therapy:

Christopher – “Every step of building the house was a challenge — mostly because I didn’t know what the heck I was doing. But I think if I had to choose one part, I think the electrical system was most intimidating.”

Merete – “Driving the house from the building site in Boulder up to the land here in Hartsel, which is about 125 miles away, was a bit challenging. We didn’t move the house until that morning, so we had no idea if it would fall off! Luckily, everything went smoothly. The drive from Boulder to Hartsel usually takes about 2.5 hours, but took us about 8 hours that day, since we were stopping constantly to film shots of driving the house down the highway for our documentary.”

Right now they are busy making the rounds of all the local film festivals sharing their film. They even recently moved the house up to Telluride while attending the festival there. You can track their progress on their Tiny Facebook Page and on Twitter.

Here’s a preview of the movie. Keep scrolling to see more photos of their home.

TINY: A Story About Living Small (Teaser Trailer) from TINY on Vimeo. 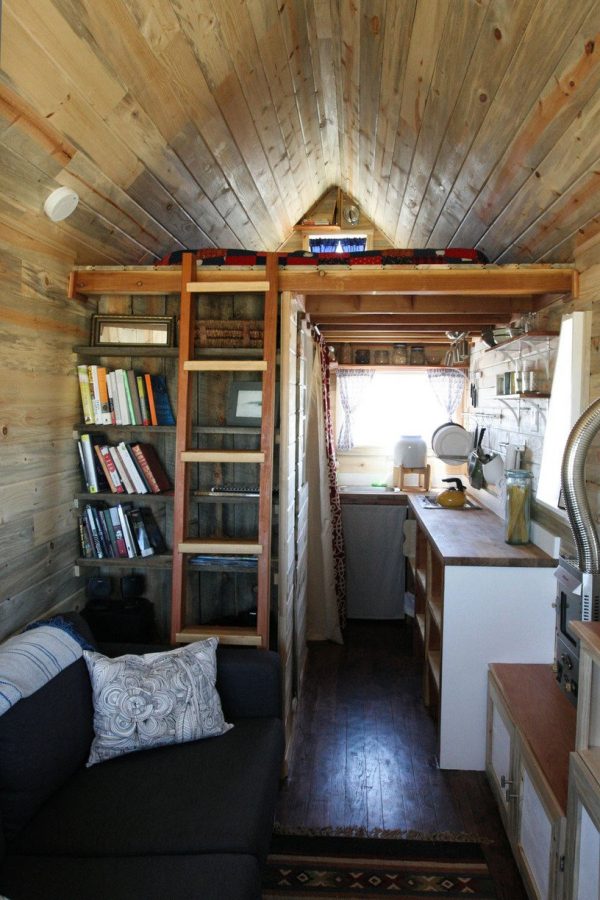 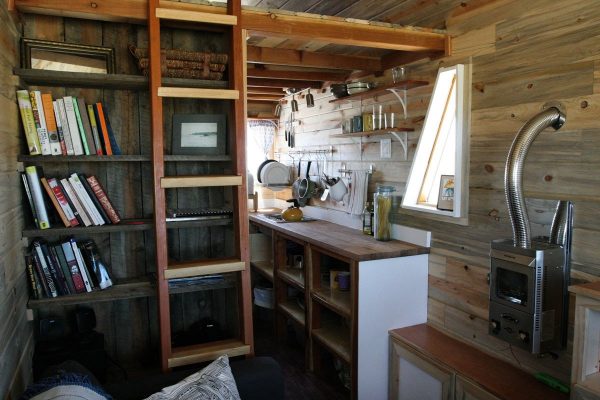 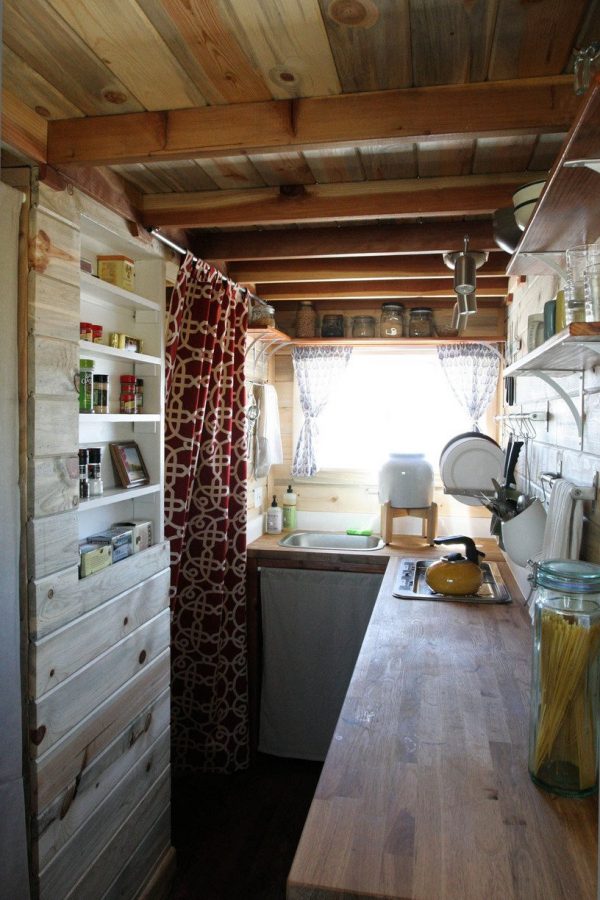 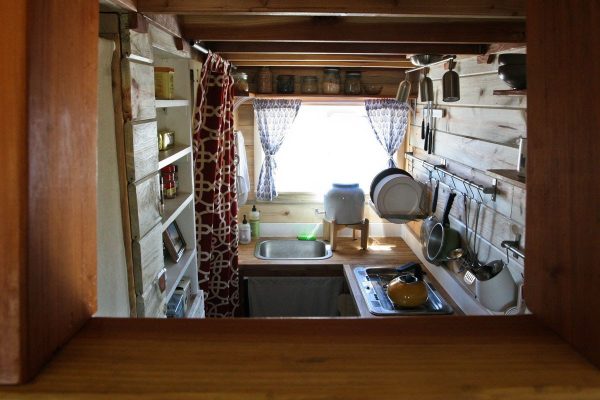 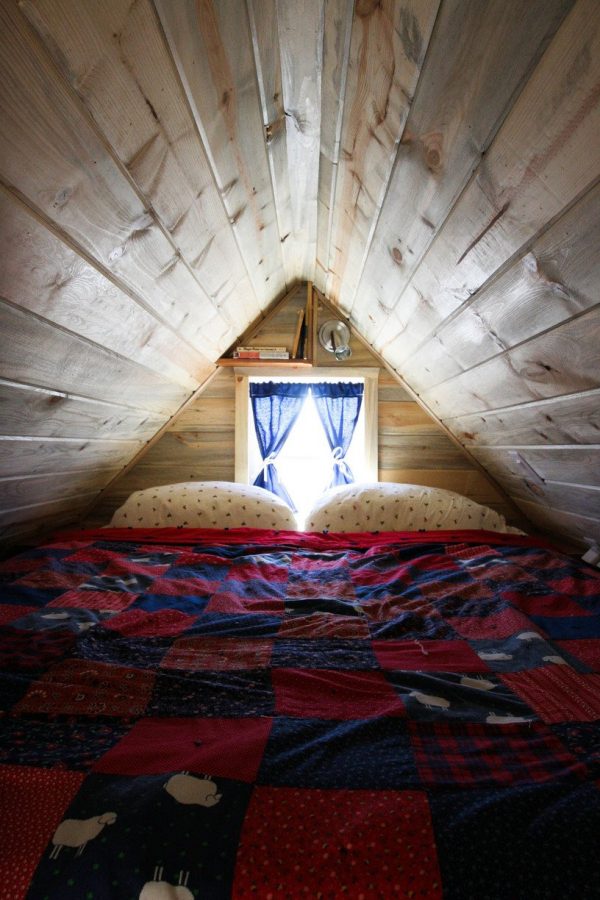 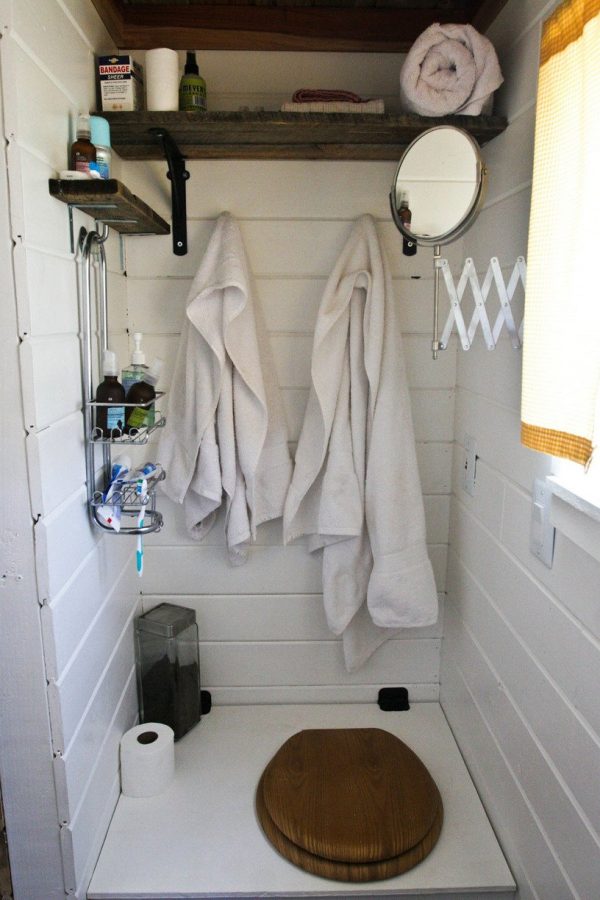 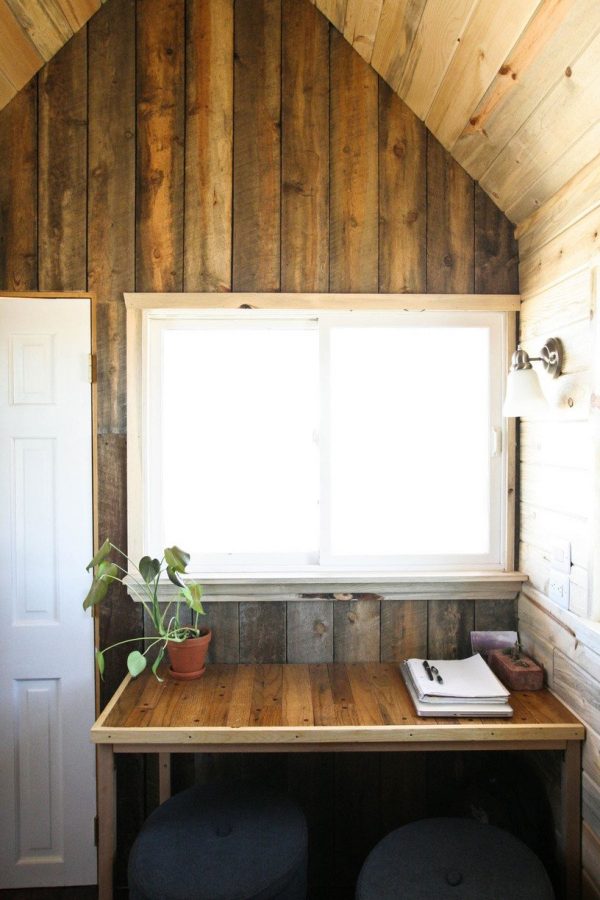