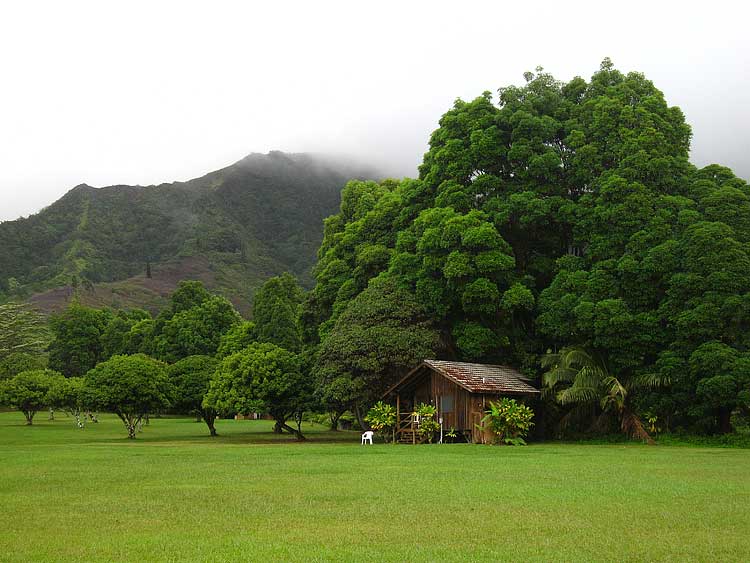 One of the most common questions I hear centers around where people can live in tiny houses legally. The challenge is that in many communities the definition of what qualifies as a residential home has been too tightly defined. For example, one of the things you’ll find are square footage minimums that define the smallest size a home can be, which can often be several hundred or thousand square feet.

I personally think all these rules are insanity because who in their right mind could determine a fixed minimum house size for everyone in a community. If the powers that be are trying to protect home values in the neighborhood they’ve also lost touch with reality because real estate appraisers will typically use similar properties for value comparisons. Luckily there are some ways to work within the system – to get around the system.

Finding a place to live in alternative housing requires thinking outside the box and looking for pre-existing loopholes. By all means try to avoid breaking the law and risking loosing your home. Building your home on a trailer can reduce the risk because you can simply move it if asked to by authorities. But it’s alwasy much nicer to find a place where you’re welcome to stay as long as you like.