Home
Announcement
TINY: A Story About Living Small documentary now available on DVD and on iTunes! 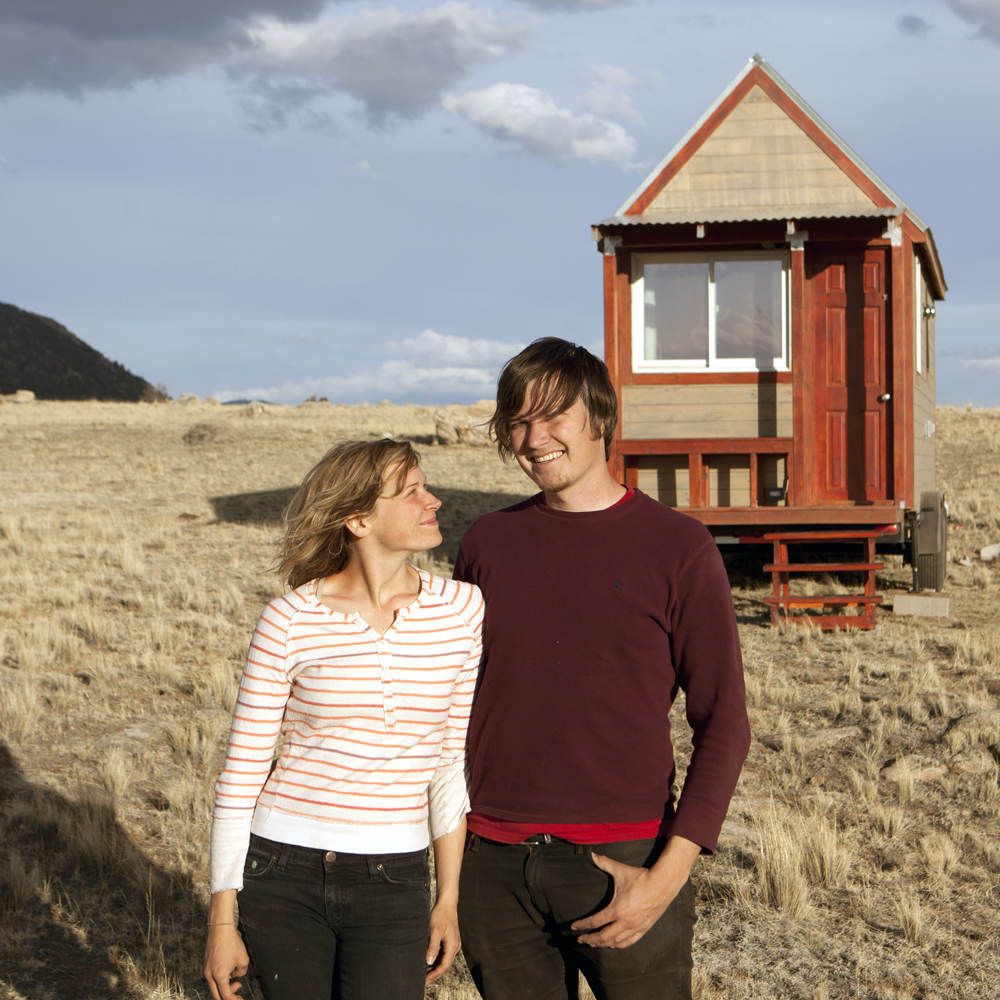 The following is a guest post from Merete Mueller.

A little over three years ago, Christopher Smith and I (Merete Mueller) had two crazy ideas. The first was to build a Tiny House from scratch with no building experience, and the second was to make a documentary film about it.

We were motivated by the question: What makes a good home? As we began our own construction process and learned more about the movement and the community around small-scale living, we became fascinated by the many people we met who were downsizing their lives and living Tiny. If a home wasn’t defined by stuff or by space, we wondered, then what was it? We hoped that building our own, from scratch, would help us to find out.

TINY: A Story About Living Small – Trailer from TINY on Vimeo.

The documentary premiered in March 2012 at the South by Southwest Film Festival, and has screened at over 40 film festivals around the world since then. But it hasn’t been widely available to mainstream audiences until now.

We’re extremely pleased to announce that TINY is now available on DVD and to rent and download on iTunes!

Buy a DVD of the film here: www.tiny-themovie.com/store
Rent or download the film on iTunes here: itunes.apple.com (available beginning June 3, 2014)

In addition to the 62-minute documentary, the DVD of TINY also contains five exclusive special features, including a super-inspiring extended interview with Tiny House owner Dee Williams, Behind the Scenes footage, Q&As with urban planners about Tiny Houses and building codes, and a short film about using Tiny House innovations to develop sustainable neighborhoods.

What does Home mean to you? We’d love to hear what you think!