Home
Announcement
The Field Lab in The New York Times 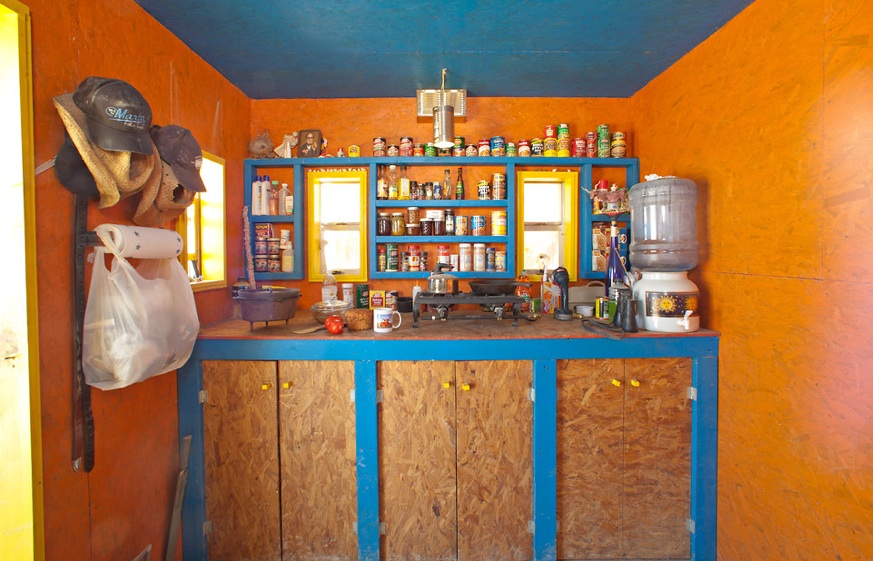 I first wrote about John Wells and The Field Lab back on June 8, 2009. Now John’s story has been written up in the New York Times. Ironically before John moved out west and starting building The Field Lab he worked in New York as a photographer. I suspect he’s a bit happier now, doing the work that is his true calling.

Be sure to read the story in The New York Times but first here’s a short verse written and told by John which pretty much sums up his story. 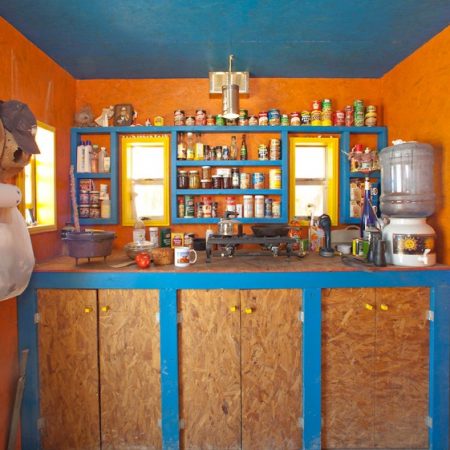 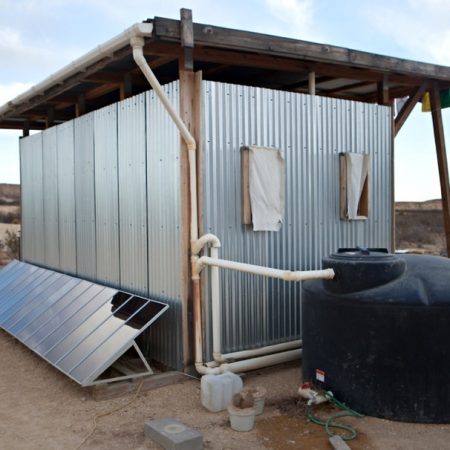 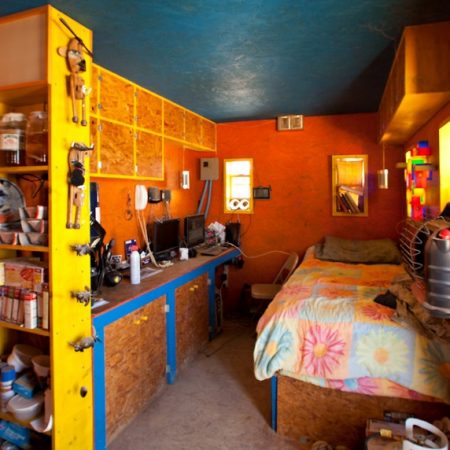 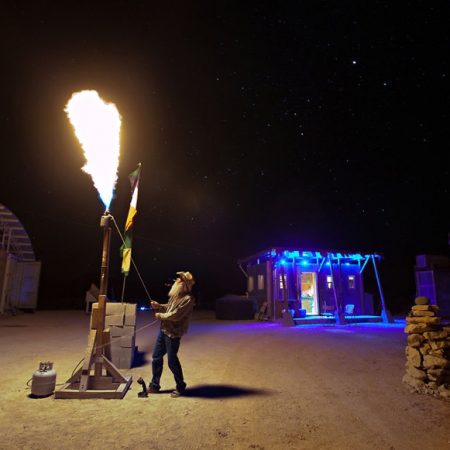 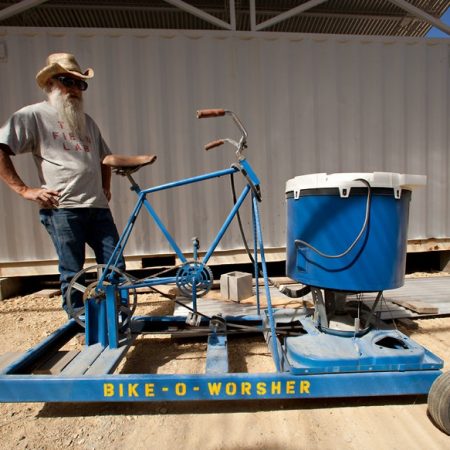 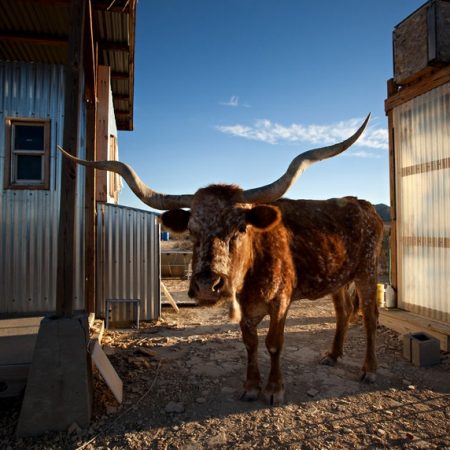 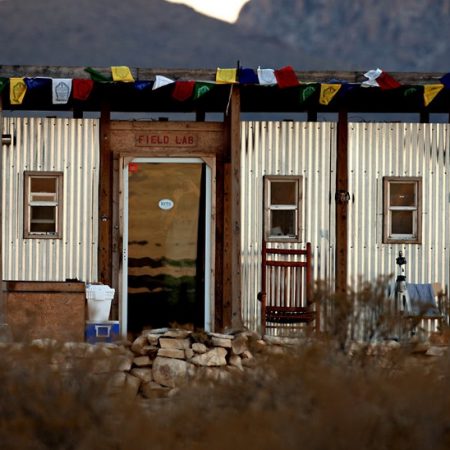 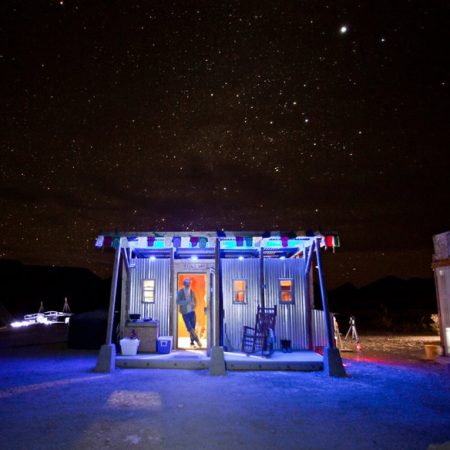 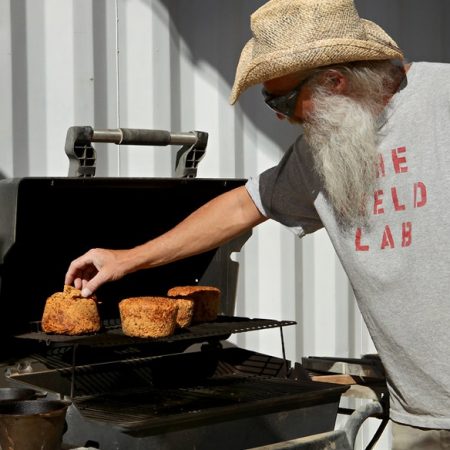