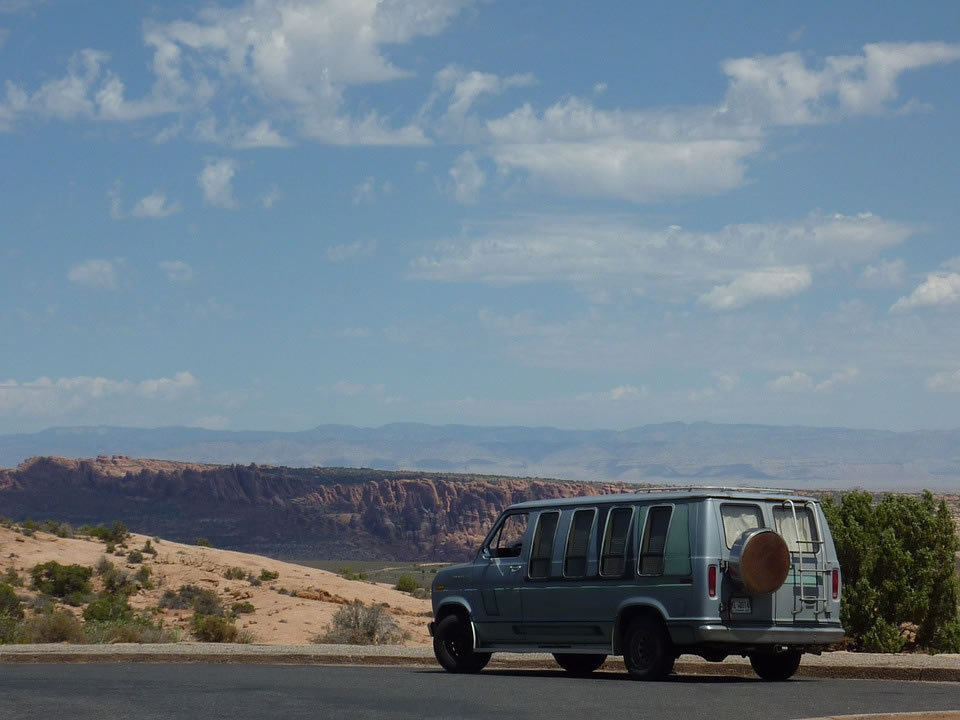 The following is a guest post from Austin from Outbound Living.

Van life has become an internet sensation over the past few years. You’ve likely seen that there’s been an explosion of van dwelling influencers on social media promoting it.

So what’s up with this sudden boom and will it last?

My company, Outbound Living surveyed over 700 van dwellers to help everyone better understand the van life community. From personal experience along with the findings from our survey, we can make some future predictions about van life.

Ease of building your own home

Converting a van into a home is only going to get easier. There are tons of resources on the internet explaining how to convert a van by yourself for as low as a few hundred dollars. From our survey, we found that nearly a third of van dwellers converted their vans for under $5,000. 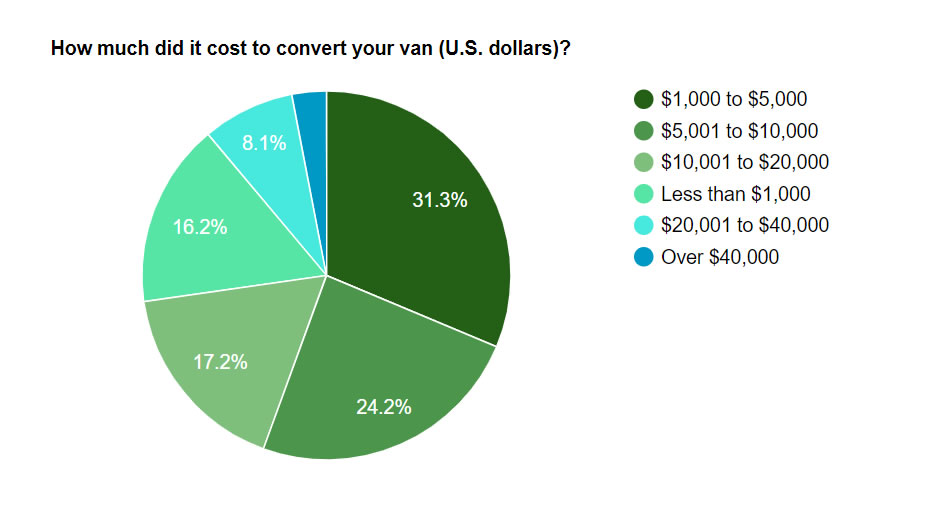 The ease of communication through technology is allowing people to not only live but work remotely. It can get lonely if you’re a solo van dweller, so having the internet allows you to not only connect with friends and family back home but connect with other van dwellers through social media groups and apps.

Many workplaces are allowing more employees to work remotely. There are more online freelancing jobs and other work opportunities available through the internet as well. To access the internet remotely, you can get an unlimited data plan for your cell phone, then turn on your phone’s hotspot to use your laptop. There are also quite a few off-grid WiFi routers that can get a signal even when you’re way out in the boonies. If neither of those seems like an option for you, luckily there are so many more places that offer free public WIFI than in the past.

The internet and social media have allowed van dwellers to share their lives. Van dwellers show how they converted their van, how they make money, how they shower, where they sleep, along with numerous other burning questions that people have before living in a van. Knowing where to sleep is one of the biggest questions people have. Technology has saved the day with this as well. I’ve used apps like iOverlander which displays a map of places that are safe to sleep at night. The places are crowdsourced, so anyone can add to the app.

The cost of owning or renting a home continues to increase in places like California where the weather is nice year-round making it perfect for van life. We found that nearly 15% of van lifers that live in the U.S., live in California. Not to mention if you work in a bigger city in California where the cost of rent or a mortgage is greater, you may not have much of an option. There is an engineer living in the San Francisco area making $122,000 per year but lives in a van to avoid the high home costs. 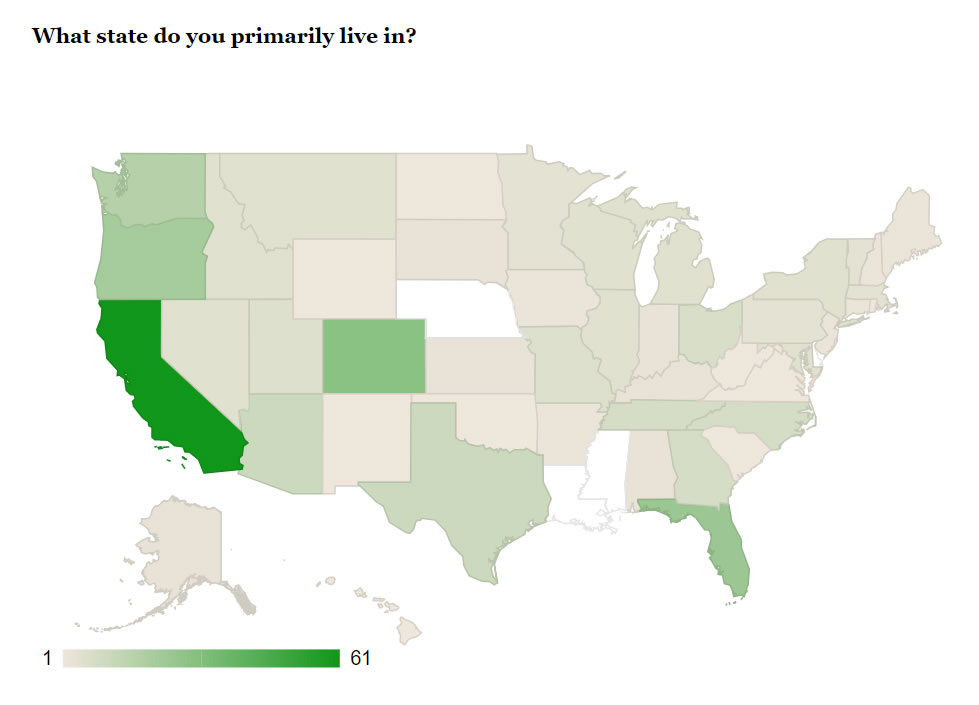 What could lead to the demise of Van Life?

As van life is becoming more popular, people are taking notice. Authorities are cracking down on vans and other vehicles parked in the street that look like homes, forcing those people to move their vehicle in the middle of the night.

Many city residents don’t like van life because you’re parking in front of their house. Unfortunately, many people assume that anyone living in a van is poor, and an outcast who may be a danger to their family. This may be the case for some previously homeless who gathered up enough money to buy a cheap van, but there are also many van dwellers that are quite wealthy and chose van life just to travel and live a minimalistic lifestyle. Regardless, as this becomes a bigger problem, people will complain to the cities even more than they already do, leading to greater enforcement.

Just FYI, U.S. citizens are not required to have a physical address. Without having your own physical address, you can still vote, get government benefits, and get a license, it’s just not as easy. You can use the address of a private mailbox service, or a friend or relative.

Some people only live in a van so they can travel for cheap. As plane tickets become even more affordable, this will make van life less desirable for some.

Additionally, because of websites like Airbnb and couchsurfing.com, people are opening up to the previously obscure thought of strangers living in their home. If people can travel somewhere and stay for free or incredibly cheap, it will make van life less desirable for some. However, on the other hand, there are websites like Boondockers Welcome that connect RV and van dwellers to people willing to allow these RV/van dwellers to stay in their driveway for free.

In the short term, I certainly think van life will continue to grow in popularity. In the long term, it’s too hard to tell. There are a lot of uncertainties, primarily with city and government laws that could either help or hurt the popularity of van life.

Overall, many people have realized that owning a big home isn’t going to make them happy. I think more and more people will gravitate towards living in smaller homes, it’s just whether or not that home will be on wheels or not.

Feel free to check out our Van Life Statistics Report to learn a bit more about the lifestyle of van dwellers.